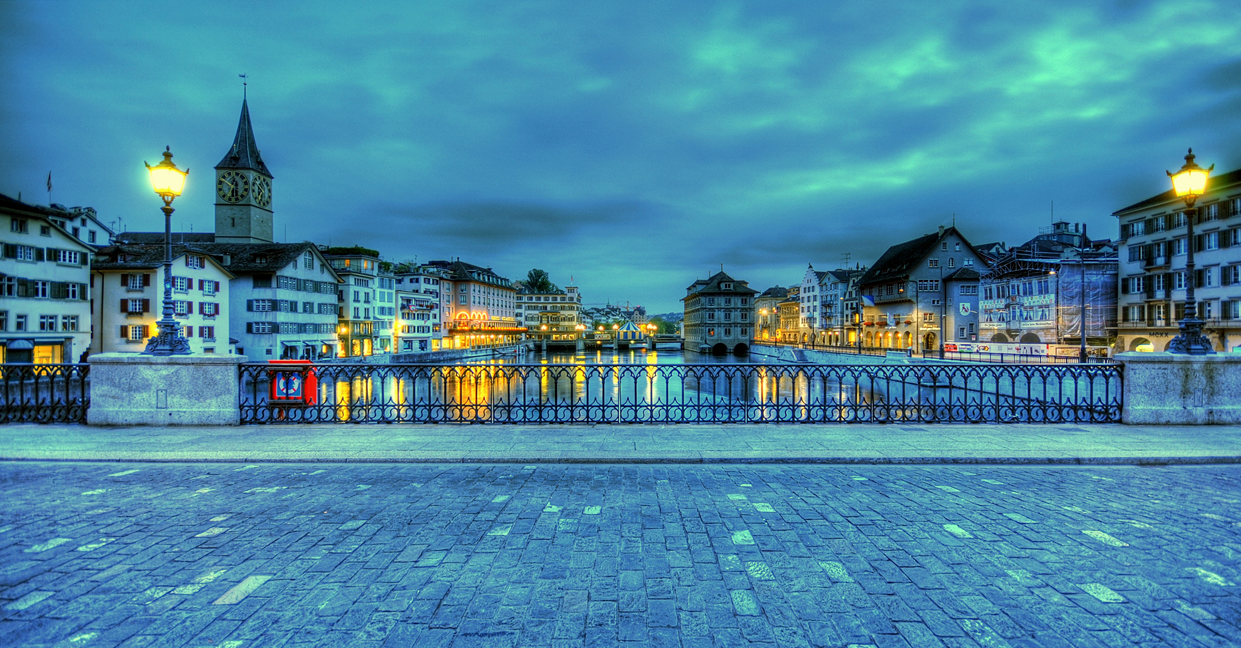 There has been a huge amount of talk about Facebook and the effect it has had on creating democracy where there was none before especially across the Middle East in the last year. We’ve also seen plenty of candidates in other countries using Facebook to help get elected but this is probably one of the best case studies we have ever seen where an entire party has adopted Facebook so effectively. Don’t believe us? The campaign even won a CLIO Award, one of the most coveted in the advertising industry. The specific award was for Facebook Integrated Media Gold.

The case study comes from Zurich and it tapped into the fact that the youth audience was sick and tired of listening to politicians talking about the same things over and over again, and instead of being preached to the electorate wanted to have their own voice heard. Using Facebook as a platform the party opened up the floor to ideas which were submitted via an open Facebook group where users could then vote on which ones they wanted to see put into practice. The best thing about the whole campaign is rather than get elected and forget about all the promises they made the politicians actually took the best four ideas that came from Facebook and passed them as legislation, making a real difference to the people involved. It’s a great use of Facebook and a super way of empowering the people and we can only hope that we see this in more countries around the world soon.

Read next: Will an analytics overload hurt social media?