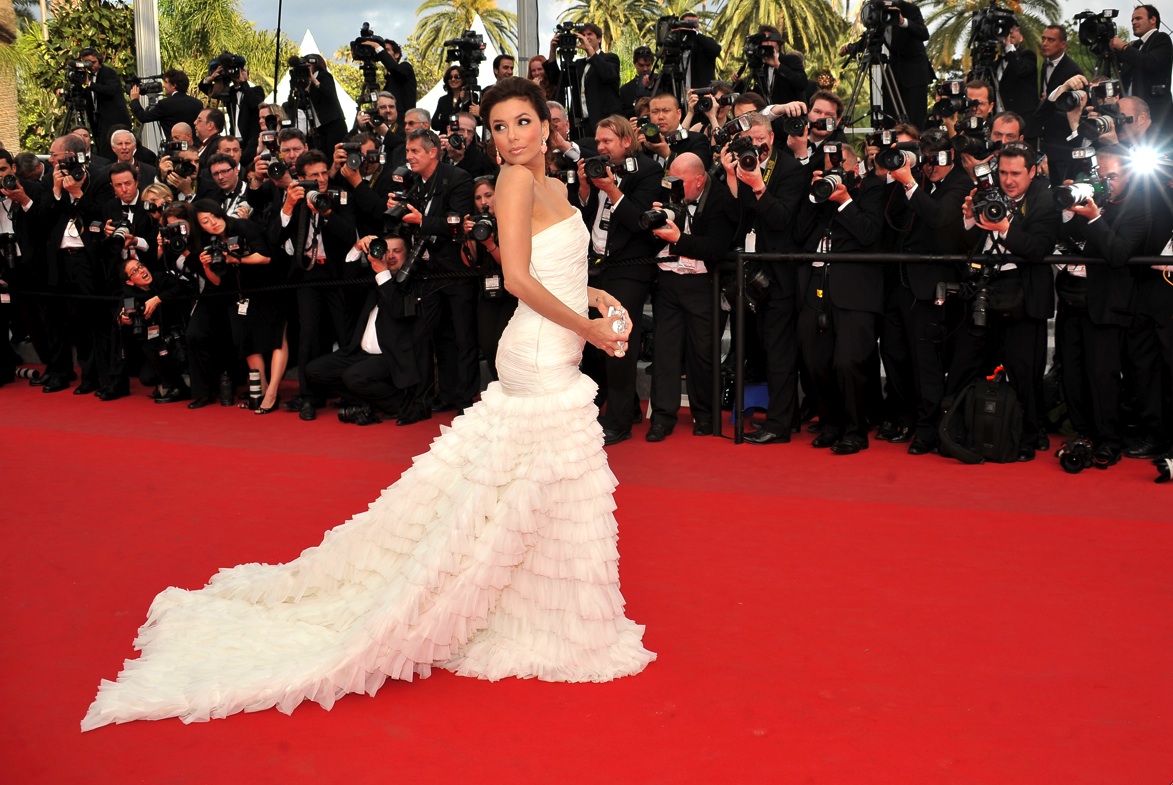 “Having Internet access is not enough. Even among people online, those who are digital producers are much more likely to have higher incomes and educational levels,” said Jen Schradie, a doctoral candidate in sociology at UC Berkeley.

A digital democracy? Not so much. Perhaps it will come as no surprise given that MacBooks, digital cameras and Internet connectivity all come with price tags, but creation on the Internet is much more of an aristocracy than an idealist might hope. According to a recent study by UC Berkeley, content creation on the Internet and social web is overwhelmingly produced by the affluent and well-educated.

“Conventional wisdom tells us that the Internet is leveling the playing field and broadening the diversity of voices being heard…But my findings show the Internet is actually reinforcing the socio-economic divisions that already exist, and may even heighten them, which has all sorts of implications as more of civic and economic life moves online,” said Schradie.

“The working class is underrepresented on the Internet. Without their voices, their issues are ignored…That chasm is unlikely to break down until everyone has a host of digital production tools at both home and work,” said Schradie.

The news from the study has spread around the Internet over the past 24 hours, and has probably been read mostly by the affluent and the educated majority. As we work towards a future where Internet penetration pervades in developing countries, what will the conversation look like in a digital democracy? Will it present a world in which we can collaborate better to solve environmental, social and political issues? Or will everyone just be poking each other in 2020?

The findings appeared in the May online issue of Poetics, a Journal of Empirical Research on Culture, the Media and the Arts.

Read next: Posterous is now a full-on WordPress Multisite rival with its new API