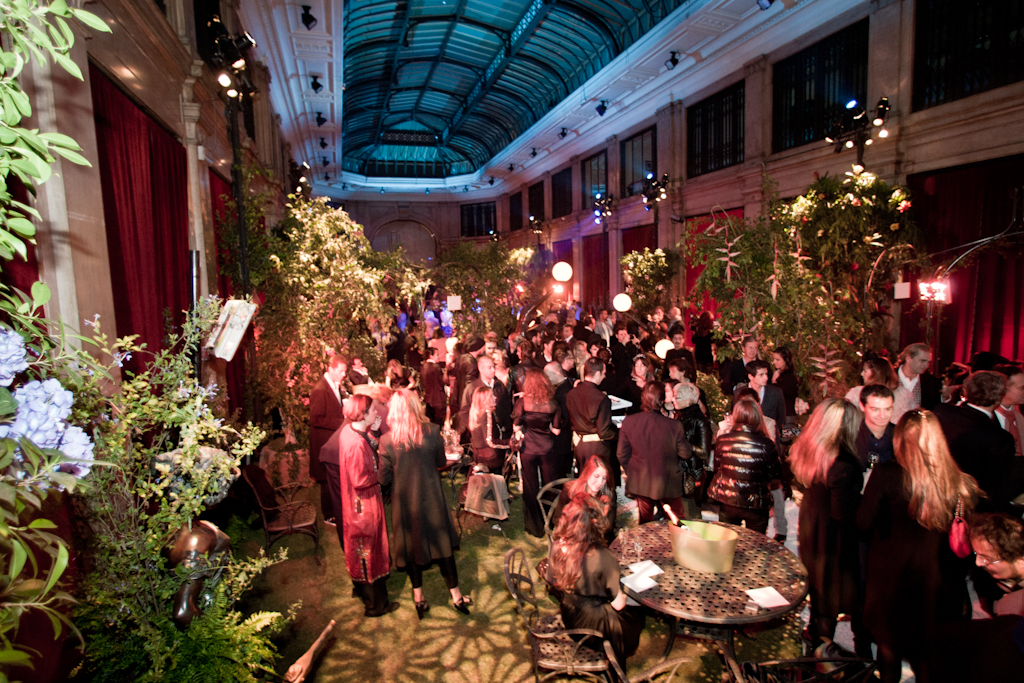 Perrier has just launched a pretty stunning campaign on YouTube that incorporates the concept of group buying, and turns it into group viewing. Its new YouTube channel features a video of a club scene, accompanied by a thermometer on the right hand side. The more that people watch the video, the more scenes will get unlocked and the hotter the video will become. This seems to be the first experience of its kind and calls on people to share the channel not only to pass on something cool to their friends, but to actually get more out of the experience for themselves.

The channel generated 174,000 views in the first 24 hours of the campaign being live. So far the channel has received over 204,000 views, which has unlocked 2 out of 6 levels. What’s good about this campaign is that it extends beyond promotion through social media, using offline channels to drive people to the YouTube channel.

Michele Vieira, brand manager of Perrier says of the campaign, “In addition to the break-through digital activation, a strong TV and digital media buy, point-of-sale materials for on and off premise and mobile components round out this 360 degree integrated campaign. The integrated experience carries over to the cocktail napkins used in cafes and bars, which will invite consumers to call a phone number where an automated voice encourages them to receive information via text about the promotion.”

This is great work from Perrier and it opens up a whole new concept using social technologies. It also extends nicely from their campaign last year, now closed, which asked users to visit Dita Von Teese in her online mansion to watch her pour water on herself. Perrier are certainly taking a very definite line with their online campaigns, showing that seduction, not surprisingly, works.

Read next: Apple moves to intervene in Lodsys patent lawsuits