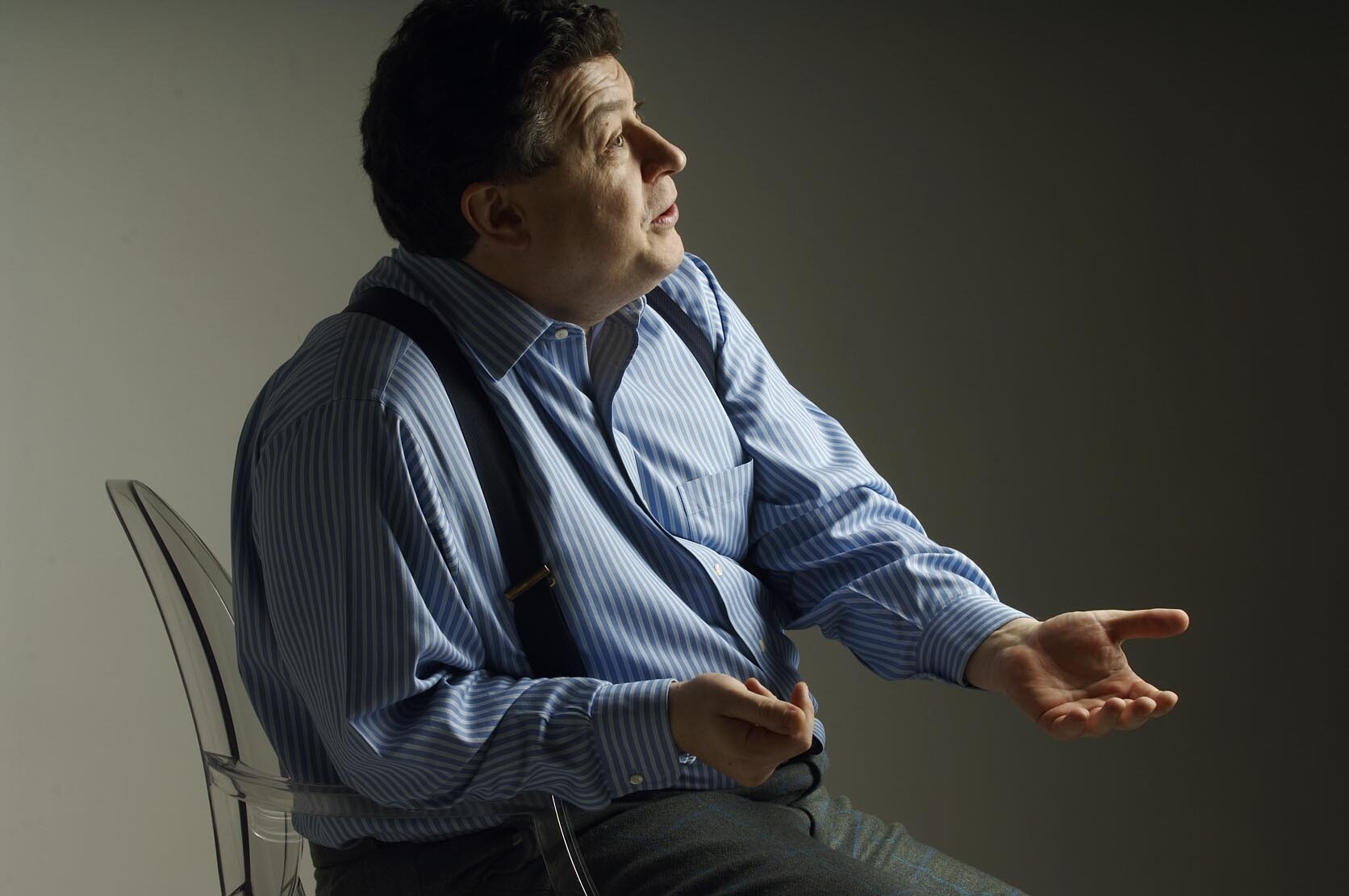 “How could economics not be behavioral? If it isn’t behavioral, what the hell is…

In a cranberry suit and khakis this afternoon in June, the self-described “classicist” took the stage to declare that behavioral economics must replace market research and pure logic when it comes to understanding and predicting human decision making. As head of one of the world’s largest and oldest advertising agencies, Sutherland has been a witness and active participant in the unprecedented explosion in media and marketing over the last 15 years. The following points of insight are drawn from Sutherland’s application of behavioral economics in relation to media and marketing.

Taking a counter cultural view, Sutherland believes that the pace of technological progress is going to slow down dramatically over the next 20-30 years because he says, “We’ve done it all…There are only so many forms of communication, and we’ve covered the basics…We’re running out of road here.”

“But I won’t deny the pace of change in communications technology has been astoundingly rapid over the past 15 years. It’s happened at a speed that’s been out of kilter with humanity’s capability to be comfortably sorted. The mess we’ve made of email shows technology moves faster than etiquette can keep pace with it…”

Are humans struggling socially to keep up with our technological advancements? It seems so, at least in Sutherland’s field. In the field of marketing and interface design the ability to do things has been left ahead of our psychological understanding. Our current models for human behavior are designed for the Don Draper TV age, just as our marketing models and metrics of advertising are stuck in that post-War age. “The most important thing we can do is not to sweat to develop more forms of communication because it’s reached a pretty high plateau already,” he said. “If we’re not careful, and we continue on this pace of development, our drive for efficiency may come counter the drive of our effectiveness.”

Humans have a “reputational reflex,” which means we’re drawn to do business with people who have resources to spare because they are more likely to engage in long term interaction. For example, it’s why we trust brands. After all, advertisers spend a ton of money to prove their long term commitment to their brand. Because of this reputation and commitment, the advertising mogul says, “The branded stuff you buy is less likely to be crap than the unbranded stuff you buy.”

Let me have men about me that are fat;

Sleek-headed men and such as sleep o’ nights:…

Value is subjective. Therefore our human values are subjective. Heat, pain, pleasure, etc. These are all feelings we perceive regularly. Because value is subjective and contextual, our attitudes are informed by our actions. For example, “If a man says, ‘My wife doesnt understand me,’ it doesn’t mean he’s going to have an affair, it means he’s already had one,” joked Sutherland.

Why do we pay $1.50 for a Red Bull and $.75 for a can of Coke? Because the Red Bull is in a smaller can. It makes us think, ‘It must be worth paying for.’ But logic wont tell you this and research wont tell you this. It’s behavioral economics that fills in this third piece.

In summary, our unimaginable technological progress has not been matched by corresponding improvements in our understanding of human behaviour or in the models of influence marketers use to generate sales or improve brand experience. Forget market research, it’s all about understanding behavioral economics.

Ogilvy’s Rory Sutherland was ranked 22nd in the Guardian’s annual Media 100 – a list of the planet’s most influential people in media. What do you think of his belief in behavioral economics?