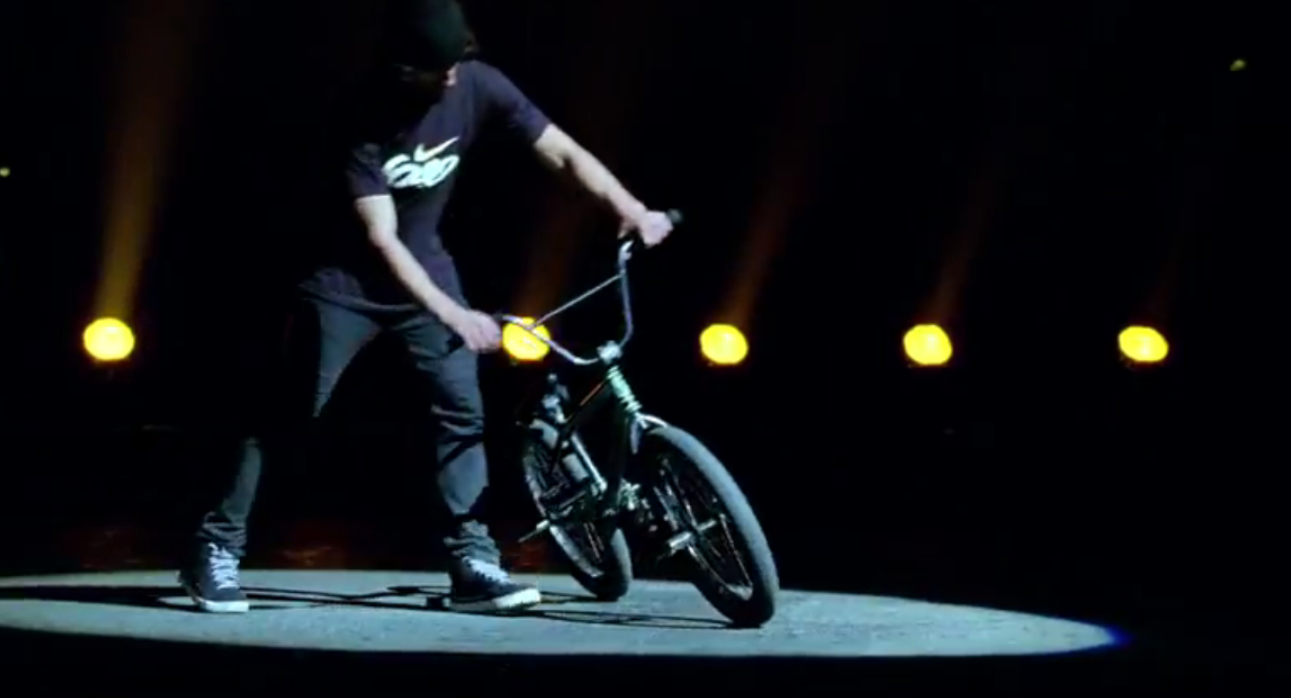 Nike has just launched a new campaign titled ‘The Chosen’, and they turned to Facebook for the entire premiere, including its 90 second TV spot. The campaign is designed to target the niche sports areas they wouldn’t typically focus on including BMX, skating and snowboarding.

As well as featuring the TV ad premiere on Facebook, the campaign was launched with a video contest calling for user generated content across each of the sports that the campaign is targeting. This is an impressive move by Nike, choosing to prioritise social media activity over the traditional medium of TV.

What’s interesting about this campaign is the sheer prominence that social media was given, with the ad spot breaking on Facebook nearly 3 days before it premiered on TV, during the NBA finals. This is also a well-considered campaign by Nike as each individual sports Page has been set up to feature the content, showing the coordinated approach. An example is shown below, with the BMX Facebook Page:

Social Media in the driving seat

This is a landmark social media campaign that shows significant investment by Nike into Facebook. The theme of the campaign continues with its video contest, which starts with asking for submissions of videos featuring people’s ‘crews’. The crews are challenged to create as much buzz around their entries as possible, using a variety of social media tools. The finalists then face a vote by professionals within Nike and their athletes to determine the winner, who will then win ‘The Chosen’ lifestyle.

From a social media point of view the actual mechanics of this campaign might not be groundbreaking, but the attention given to digital over traditional channels is definitive. TV is falling further down the marketing chain for many brands and agencies. Indeed, social media ad spend is expected to quadruple by 2015, contrasting with an expected 2.5% growth for TV ad spend in 2011. As shown in the graph below, the trajectory for TV ad spend is uncertain, experiencing a somewhat unpredictable growth curve:

Overall this is an impressive campaign from Nike, with the creative clearly showing that it was designed to be social media-centric, as opposed to finding a way for an existing campaign to also function through social media. They follow in the footsteps of Pepsi, who shunned traditional advertising in the Super Bowl to focus on social media, and it seems this trend is set to continue.