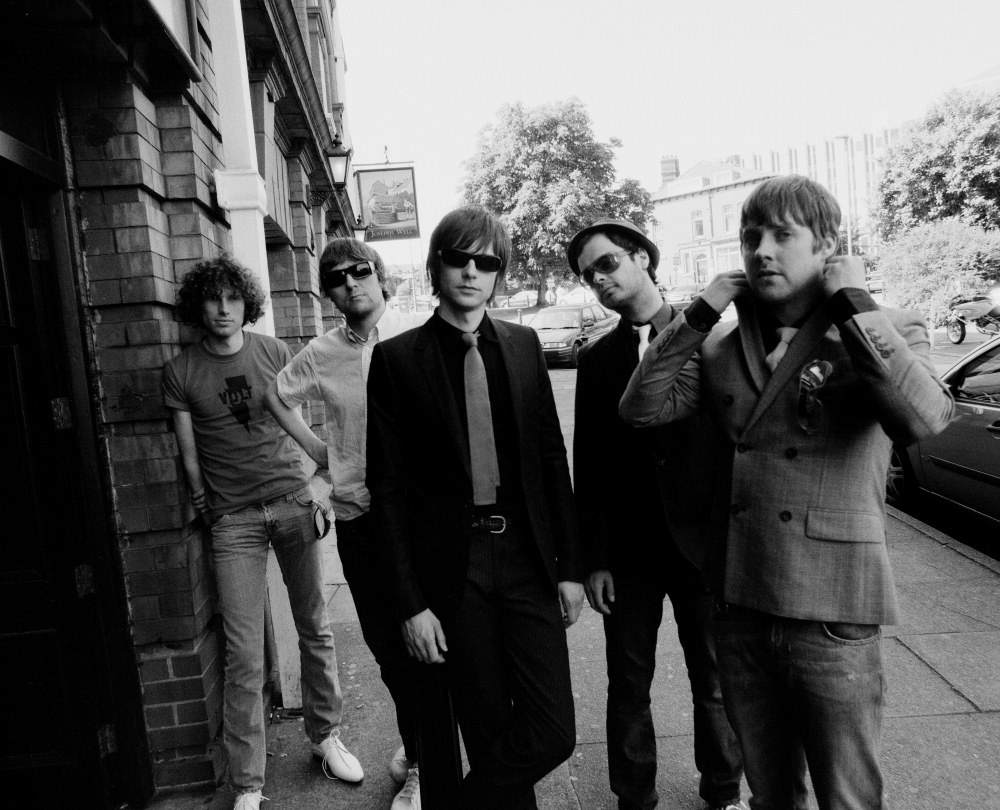 It’s well known that technology and the emergence of social media has radically changed the music industry with people no longer buying albums and revenues for record labels and bands eroding. The Kaiser Chiefs have come up with a brilliant new concept to release their latest album, which allows users to upload their own cover and even make money for themselves by becoming sales people for the band and earning £1 per album they sell via social media channels.

It’s a great marketing campaign and it shows a band that is willing to innovate to increase sales in what is an incredibly tough market. I’m not sure there is a market to release every album in this style but it will certainly create tons of buzz online for the Kaiser Chiefs…

It’s a brilliantly simple concept that allows fans to get really involved in the experience of the album. Fans can customize their album with their own photo on the cover, choose 10 out of the 20 songs available and then download the album right there and then.

You get to listen to all the songs on the website from the bank of 20 and then using their stunning design you get to “plug” in the songs that you want from the album and it creates your very own custom album.

The real beauty of this is that every album is going to be completely different because not only is everybody going to create different sets of songs but they are also able to create their own artwork and have a personalized cover for the album. The Kaiser Chiefs provide you with some icons and backgrounds that you can drag and drop in to lots of different shapes and sizes.

The Fans Become The Sales People

Once you have finished customizing your album with songs and artwork you have to pay £7.50 to download it. The beauty though is that once you do download it you are given your own page on the site to promote your own customized album. You can share it via social networks, promote it offline and basically for every copy of your album that is sold you will be given £1 directly in commission. It’s an ingenious way of turning the fans in to sales people and also making sure that people actually buy the initial £7.59 Album. Very smart campaign indeed. Go and get your copy here.

Read next: Sina Weibo preparing English site, to go head on against Twitter in 2-3 months