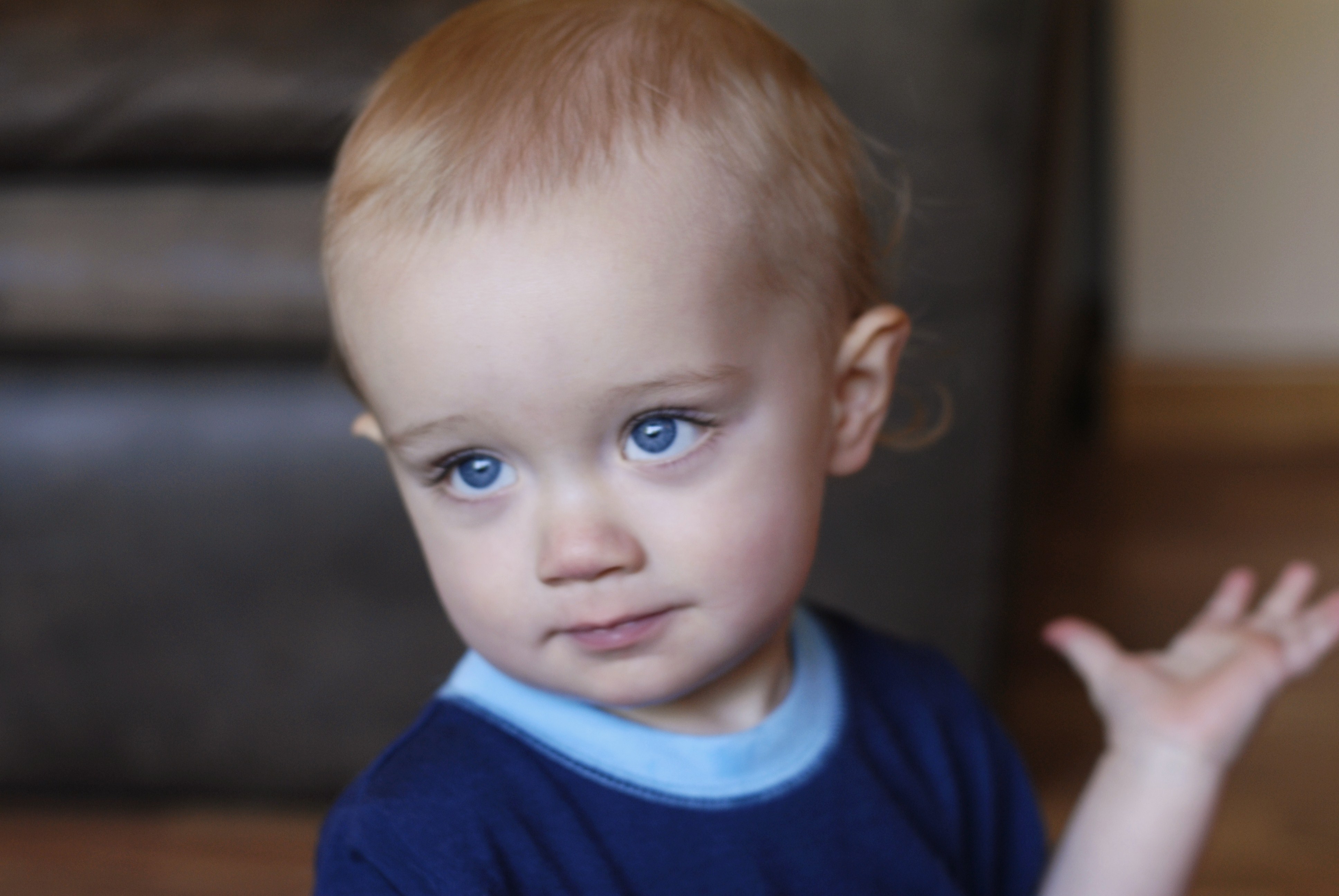 We called last year for Google to add more people to it’s algorithms and that is exactly what it has done this week by providing publishers with the ability to add the +1 button to their websites. Given how much publishers all over the world rely on Google for traffic you can expect it to start becoming standard on most sites pretty quickly as publishers hope to gain from it. So given that this is one of the biggest changes Google has ever made to its search results (or it will be when it’s fully rolled out and if users embrace it) here is everything that you need to know about the Google +1 button…

Billions Of Buttons Out There Already

Google has such massive reach that the second it turned this on to publishers it started appearing on billions of web pages. With over 3 billion videos watched on Youtube each day for example (not all on Youtube itself as some are embedded) and the +1 video below every video, that means billions of + buttons on Youtube alone. Google is busy emailing all the people in its databases: every time you log into Adsense, Analytics and Webmaster tools, you are met with a prompt to install the button. Given publishers reliance on Google and its products, not to mention the sheer volume of traffic that Google sends to all websites, you can imagine that most people will be in a huge rush to get the button on to their site.

Just like you need a Facebook account to start clicking Like buttons, the same is true of the +1 button because without a Google profile it is no good to you. Although many of us have Google accounts by default from using services like Youtube, Gmail, Analytics and Adsense there are plenty of people without Google accounts. What will be interesting to see is if there is a significant amount of people signing up to get Google accounts to start using the +1 button. My guess is no.

Google Apps Customers Are Left Out Once Again

I use Google apps as many businesses do and we pay Google handsomely for the right to do so. The +1 buttons do not work when logged into your apps account though, which is yet another example of Google forgetting about its paying customers. Google has been trying to sort out the multiple accounts that people have over the last couple of months but it’s a problem that hasn’t yet been solved properly. This is only really an issue for a small number of people but Google Apps customers and people with multiple Google accounts will soon start to experience problems using the +1 button.

The Psychology Of Clicking The +1

At the moment, apart from testing the button out or even trying to game the results on your own site there is very little reason to click on the +1 button. If I click on the Like button or the Tweet button I know that I am sharing content with my networks and that they will hopefully find it useful, but clicking on the +1 button sends my results into the big black hole that is Google Profiles (nobody really uses them). This is mostly meant to improve search results but without giving people an implicit reason to start clicking on this, you wonder how many people actually will.

It’s All About Google Profiles

So if you do end up clicking lots of +1 buttons, apart from appearing in your search results (and the search results of your network), the main place they will all come together is on your Google Profile, which have been around for some time but basically nobody ever uses them. Who knows where Google is trying to take this but the chances are the company wants you to start using your Google profile to interact with other people and as a central hub for all your +1′s. Google could be thinking of your Google profile as some way of taking on Facebook but it will be a serious battle for the search engine to get people logging in there and creating interactions that matter.

Google has in fairness said all along that its social strategy won’t be one big bang launch and that products like +1 will be rolled out over time slowly to make sure it gets them right. Google started with the +1 weeks ago by announcing it and including the button in search results and this latest move sees publishers getting their hands on it.

To make the button really useful and actually have people click on it, Google will have to get people using their Google profiles. Over the coming months we should see Google phasing in the next approach of this, which is actually getting the man in the street to know and understand this button and start clicking it for a very specific reason.

The +1 button is very much a new initiative from Google and something that people are just getting to grips with. Nobody really knows where it is going to go, if it will have the same reach as the Facebook like button and what sort of affect if any the +1 will have on SEO and search results. Here are a selection of articles TNW to help clear the fog.

Interview with Google: What +1 means for advertisers.

Don’t wait for Google’s +1 Chrome Extension, you can install one already.

Google launches its +1 Button for the whole web.

How to: Enable Google +1 for your account right now