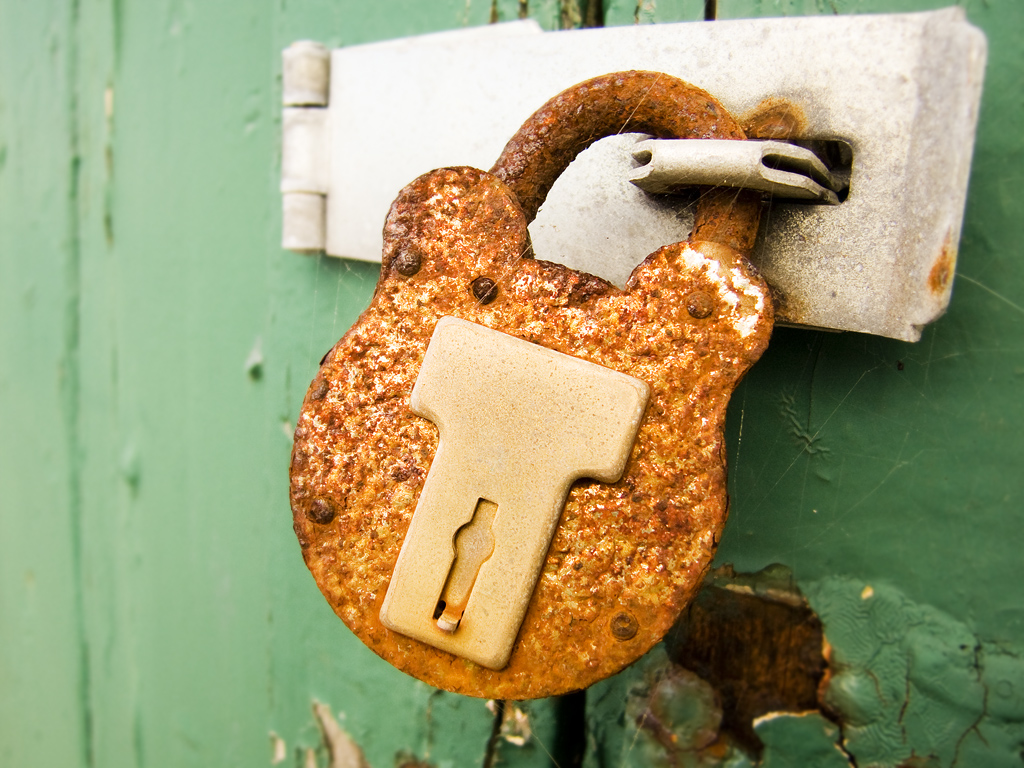 Over 660 million people use Facebook worldwide. We share thoughts, photos, our likes, our dislikes… we share a lot! But how much control do we have when it comes to managing our profiles?

Last year, Facebook changed its privacy settings. In a statement from the social network last March it said:

‘New settings will give the more than 400 million people who use Facebook the power to control exactly who can see the information and content they share, all with just a few simple clicks.’ The site introduced tighter controls over which information is shared with applications.

But despite these changes it seems we still don’t have full control over our content.

I signed up for Facebook in 2006 and decided, five years on, my profile could really do with a thorough clear out. So, photos were deleted and untagged, friends were ‘unfriended’, and groups were left, but then came the wall, literally. With a bit of scrolling and clicking I could access the last month’s wall posts but any more than that became quite the task.

I contacted Facebook. It was suggested I ‘Download My Information’ via My Account Settings. Doing this would provide me with a link to a zip file containing everything on my Facebook profile. Not bad, but would it let me edit the information once I had access to it? I’ll have to wait and see as after one failed attempt, I’m still waiting for the link to be sent.

In the meantime I thought I’d check out some web alternatives for storing Facebook information and hopefully find a way of accessing and editing my wall posts. We first reviewed this web app in December 2010. [Memolane: Your social media actions become a slick timeline of memories]

Memolane is an effective and attractive way of tracking content posted to a variety of sites including Facebook and Twitter. Alongside the aesthetics, my favourite feature of this app is that even if you signed up today it would catalogue photos, statuses, videos and tweets, you’ve posted since you started using each account. And it’s all accessible through an easy to use timeline at the bottom of the ‘lane’. Simply click anywhere on the timeline to find what you were up to on a particular date.

But how does it help with my quest to gain full control of my Facebook wall? Well, sadly it doesn’t. Memolane only tracks what the user posts onto the site, it doesn’t have any influence on the hosting sites. So even if you find what you want, you can’t edit it or delete it. Secondly, it doesn’t list everything posted on a user’s wall, just what the user posts. Another app we previously reviewed [SocialSafe offers Facebook ‘backup’ solution], SocialSafe is a digital diary that stores data synced from Facebook. I downloaded the free version, which allows me to back up photos, friends, profile information, and status updates. If I upgraded to the £4.99/$6.99 SocialSafe Pro I could also sync wall posts, comments, likes, and more. The Pro version also allows Twitter integration, and according to the website, integration with other social media sites such as Flickr, Instagram and WordPress will soon follow.

Unfortunately, like Memolane, SocialSafe can’t help me when it comes to managing my Facebook wall. First of all I’d have to pay to get the Pro version, and even then, like Memolane, it’s a one-way thing. Content can come in but it’s simply about storage not editing.

Archivedbook is a simple web app that documents all of a user’s status updates in the last two years. Simply connect with Facebook to get a full listing. The site also gives users the option to check in on their Facebook friends’ statuses too.

But, like the other apps, still no way to edit or delete the posts.

So back to square one, and still no zip file from Facebook, although I suspect even with the file I still wouldn’t be able to edit or delete the posts I wanted.

Mark Zuckerberg said of the redesign of Facebook’s privacy settings:

“When we started Facebook, we built it around a few simple ideas. When people have control over what they share, they want to share more. When people share more, the world becomes more open and connected. Over the past few weeks, the number one thing we’ve heard is that many users want a simpler way to control their information. Today, we’re starting to roll out changes that will make our controls simpler and easier.”

But despite changes to Facebook over the last year some things just aren’t made to be easy. I still haven’t received the zip file containing all my information – maybe it’ll be third time charm – and when searching through Facebook’s ‘Help Centre’ for clues on how to edit my ever-expanding wall there’s simply this explanation…

“Where are the filters below my wall?”

“We no longer offer the ability to filter your Wall posts. However, you can still look for a specific post by scrolling to the bottom of the page, and clicking to view ‘Older Posts.’”

When I contacted Facebook asking how far back a user’s wall actually dates I was directed back to the ‘Help Centre’ where I found the above advice. There was no explanation of how far back walls go. (Some users claim it’s two years, some say it dates back to when you signed up.)

So, for now it seems I’ll just have to keep scrolling and clicking.