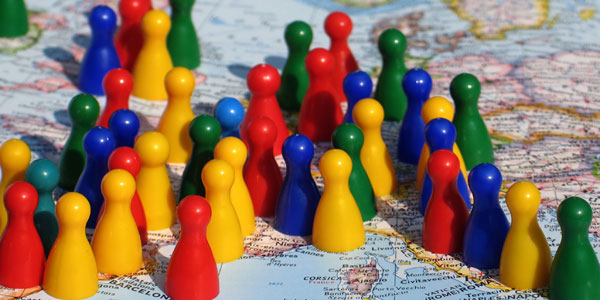 Klout today announced in a blog post that it has introduced a new feature to the service called +K.

+K is a button that allows you to vouch for your friends’ influence on certain topics that they discuss via their social media accounts.

According to Klout, a +K should be awarded when that peer has recently influenced you personally on a given topic, verifying Klout’s determinations that it bases on data collection and algorithms.

+K won’t affect Klout Score, instead determining the order of the topics that appear on a user’s page and the length of time those topics appear on the page.

The new feature parallels Google’s +1 in many ways, the least of which is the name. But unlike +1, +K is a currency: each user gets five +Ks to give out each day. You can give the same user a +K for the same topic more than once, but only at 7 day intervals.

Klout also mentions that they plan to allow ‘self-submission’ of topics in the future, allowing you to tell Klout which areas you think you’re influential in.

It’s an interesting concept. Let’s just hope there’s no +K button for sites incoming — we’ve been inundated enough as it is!

Read next: Alarm clock concept shreds your cash when you snooze