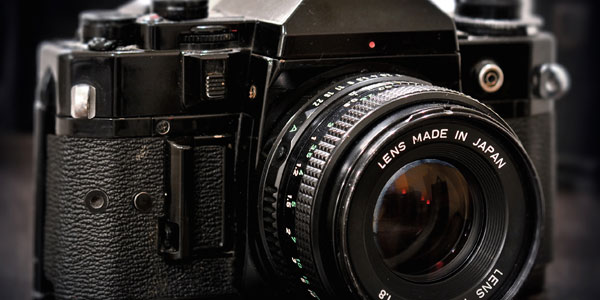 Flickr today announced that it has implemented a change to its policy on deleted accounts, saying it will keep photos and associated content for 90 days before erasing them for good.

Though the move will likely bring out the privacy activists, Flickr says that all data will be made private and kept secure, and this change of policy only exists to help users protect their photos, and gives them the option to reverse their decision.

Flickr has also expanded on some of its policies regarding the data it keeps. Premium subscribers with lapsed subscriptions need not worry — Flickr will keep your photos on their servers indefinitely; it’s only account deletion that will affect whether or not Flickr will retain your data.

Flickr also backs your content up on multiple servers around the United States, and says that you retain all rights to your uploaded photos.

Read next: Baidu to partner with Microsoft, challenge Google outside China