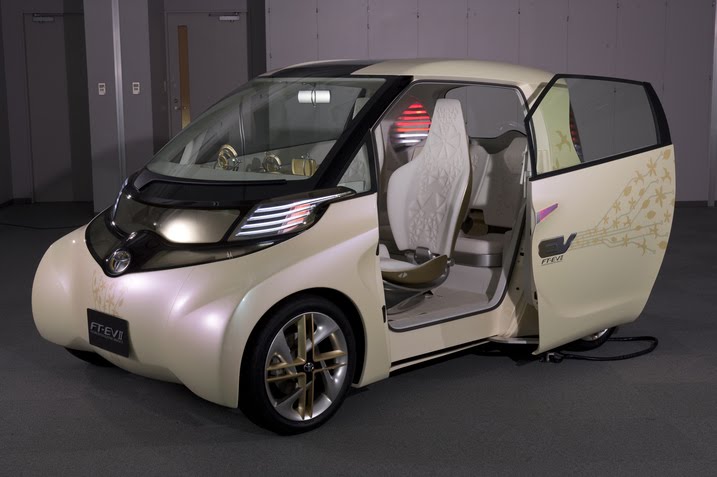 As reported today, Toyota is teaming up with San Francisco-based Salesforce.com to launch ‘Toyota Friend’, a Twitter-esque private social network for Toyota drivers.

It will be offered first on Toyota’s Electric Vehicles (EV) and plug-in hybrid cars (PHV), due in 2012. Toyota Friend provides a platform for the car to relay key information to the owner, this could be general maintenance tips or notifications that that the car is running low on power. In this instance, the driver would receive an alert on their mobile, similar to a Tweet.

Toyota Friend will be powered by Salesforce Chatter, which is an enterprise social network. Customers can also choose to make their communications public, by connecting their account with platforms such as Twitter and Facebook.

“Social networking services are transforming human interaction and modes of communication. The automobile needs to evolve in step with that transformation. I am always calling for Toyota to make ever-better cars. The alliance that we announce today is an important step forward in achieving that goal.”

It’s not entirely clear as of yet whether there will be any benefits to linking Toyota Friend with public social networks such as Facebook, but this is another step towards the concept that ‘everything’s social‘, as I wrote earlier today.

Salesforce.com will invest 223m yen in Toyota Media Service Co. (TMS), a branch of TMC that oversees its global cloud platform development. TMC itself will invest 442m yen in TMS, whilst Microsoft announced back in April that it had struck a strategic partnership with TMC to build a global platform for next generation telematics services, which will see a further 350m yen invested.