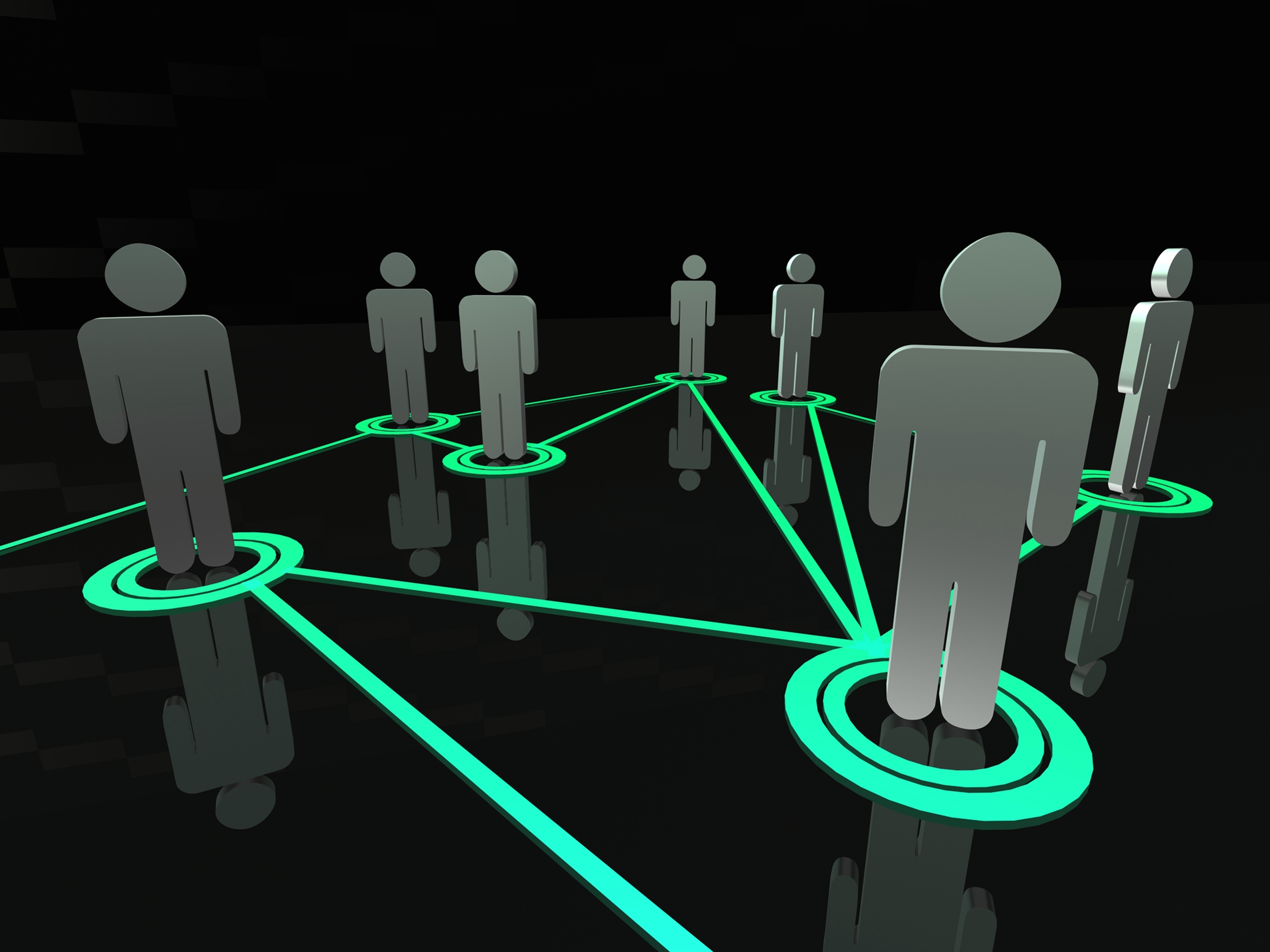 With consumer startups getting most of the press, it’s easy to forget that there exists an enormous enterprise software market prime for disruption.

How enormous?  Gartner estimated that the overall size of the 2010 enterprise software spend was a whopping $245B.

Hoping to get ahead of the curve, clever entrepreneurs and investors are looking to the consumer markets for clues as to what the next big enterprise software wave will look like.

One perspective that seems to be building in momentum goes something like this:

Because Facebook is the dominant online destination of this era and is becoming a preferred consumer means for communicating, sharing content, and self organizing, it’s therefore only a matter of time before some enterprise version of this type software displaces e-mail as the dominant collaboration tool at the workplace.

We’ll call this line of thinking the “Facebook for the Enterprise” approach.

A stroll around the Enterprise 2.0 Conference will introduce you to any number of earnest, young companies (and some pivoting, old ones) pitching company-wide news feeds for the desktop.

To understand the problems with the “Facebook for the Enterprise” approach, let’s first take a look at the macro trends that are leading entrepreneurs in this direction.

Consumers are now spending more than twice as much online time on social networks and blogs as anything else, according to Nielsen.  Online games placed second, followed by e-mail.

Strikingly, in looking at this Pew Internet Study from 2005, email was the dominant consumer app as recently as five years ago.

Social’s disruption of email in terms of consumer attention has been dramatic, and the service leading the charge has been Facebook.  According to this eMarketer study, Facebook is massive and is still growing fast.  eMarketer predicts that nearly half the U.S. population will be regular Facebook users by 2013.

So to sum up, social functionality has soundly thrashed e-mail in just a few years on the consumer side in terms of attention, yet, e-mail still reigns supreme within the enterprise.  Facebook is the dominant consumer service responsible for displacing email as the top online activity.

The Consumerization of IT

Even as social continues to remake consumer online behavior, big changes are afoot on the enterprise side as well.

Why is this happening?  While research on the subject is just getting off the ground, there seems to be a couple of things at play.   Demographics is one.  Each year, more and more new grads are joining the workforce who have never considered e-mail the killer communication app.  There is also a blurring of work and home driven by increasingly globalized and telecommuting teams.  And on the device side, people simply appreciate choice in their go-to electronics. Consider this quote from a recent CIO.com article:

“Imagine how a 2011 college grad reacts when she arrives at her new desk and turns on her PC to discover that it’s running a locked-down version of an operating system that was first released when she was 12.”

Will CIOs be able to turn the tide and force employees to use only locked-down, secure, company devices and company-approved websites?

It seems unlikely.  Technology doesn’t work that way – it’s hard to put the genie back in the bottle.

Rather, CIOs and executives will need to embrace the innovation that’s happening in consumer web apps and electronics and figure out how to use these technologies to their companies’ advantage.

As the trend of Consumerization continues to take root in the enterprise, entrepreneurs and investors are again looking to get ahead of the curve.

What better way to embrace the “Consumerization of IT” than to build enterprise software that mimics the dominant consumer-social network?

Once again, it seems that all roads lead towards emulating Facebook.

So, there you have it.

Two powerful arguments for the “Facebook for the Enterprise” approach – the growing dominance of Facebook and social functionality in general in the consumer world, and the increasing hesitation of employees to leave their favorite devices and apps at the door when they go (or login) to work.

Just because consumer collaboration and communication habits seem to be shifting from e-mail to Facebook on the consumer side, doesn’t mean the same pattern will hold true in the enterprise.

Take for example the case of the telecommunications industry in Latin America.  If you were to look at the relatively low fixed-line penetration in Latin American countries in the mid-1990s paired with the region’s surging economies, you might have deduced that a large investment in companies focused on installing wire-line infrastructure would be a good call.

After all, North America and Europe’s land-line penetration had grown steadily with their respective GDPs.

As it turned out, Latin America’s telecommunications landscape evolved in quite a different way.

Instead of investing in fixed-line technology, Latin America embraced wireless communications, in effect, leapfrogging the era of high, fixed-line penetration of North America and jumping straight to mobile phones.

I suspect that we are going to see something similar in the “Consumerization of IT” trend.

Even as social business software companies race to mimic Facebook with its mega-social graph, two-way friending, and desktop-first philosophy, it seems as if the world of social web apps has evolved again.

Simple, single purpose, often mobile-first apps with narrow, use-case focused social graphs such as Instagram, Foursquare, DailyBooth, Runkeeper, Hashable and many more seem to be on the rise.  Twitter should probably be included in this group as well with its focus on being device agnostic, its simple premise, and its asynchronous friend networks.

Facebook, as it exists today, represents the best social functionality of several of years ago.  Its massive scale and network effects mask the fact it is no longer setting the course in terms of social innovation.  A look at its most recent major-feature announcements – Deals, Places, Questions – hints at a company that is content to mine the startup field for big ideas, and drop them into the Facebook ecosystem as appropriate.

This is not to say that Facebook is failing, or even struggling.  They are dominating.  By all accounts, they are executing phenomenally well.  And the raw scale of their community and the pervasiveness of Facebook Connect and its Like buttons will likely keep it dominant for many years to come.  But they are no longer innovating – at least not at the same level as the huge, current crop of tiny, angel-funded startups are.

Which brings me back to the enterprise.

The numerous “Facebook for the Enterprise” companies have correctly grokked two big trends: 1) Social technology is changing the way that people communicate and collaborate, and 2) The enterprise is consumerizing.  But, mimicking Facebook is not the right way to get in front of these waves.

In my opinion, the killer, enterprise-social app won’t be a Facebook-style mega app at all.  It will be hundreds of mobile first, social, simple apps with narrow contact graphs and limited scope that deliver value to specific work groups, and hook seamlessly into the legacy back-end systems.

These apps will look more like the apps of 2011 than the apps of 2007.  We will witness a technology leapfrog not unlike Latin America consumers choosing to skip landline phones all together.

In theory, “Facebook for the Enterprise” makes a lot of sense.

In practice, it is about three years too late.