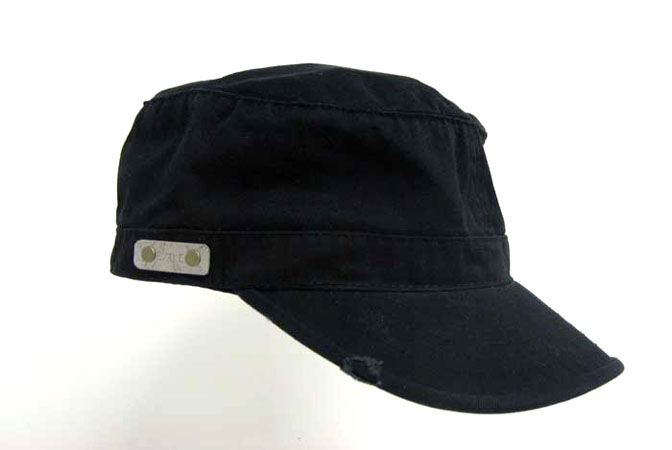 If you’re looking to do social media marketing, create virality and perhaps gather some attention, the best idea is to not do it under any sort of false pretense. This is a lesson that one Mate Hegedus (according to a domain name lookup) apparently needs to learn, and Hegedus is in the middle of doing so the hard way.

You see, Hegedus decided that he’d capitalize on a popular Twitter hash tag for TEDx Silicon Valley. The spam started simply enough, as they usually do. A link was going around that, when clicked, would produce a completely false statement about the number of hours that someone had spent on Twitter. But what else happened? It would then auto-tweet that “information”, along with other popular hash tags.

Unfortunately for the creator, SGN founder Shervin Pishevar fell victim to the link and wasn’t very happy about it. After being spotted by GigaOm‘s Mathew Ingram, Shervin was made aware of what was happening.

So what’s a good Internet citizen to do? Shervin issued a call to arms, of course. The investigation begins and it doesn’t take long to track down a connection between the name Mate Hegedus and a Boston, MA.-based SEO firm. What’s the link? Well it seems that the domain name in the link of the spam is owned by Mate Hegedus. Mate Hegedus also has a Facebook page where one of his/her/its likes is the said SEO firm. This connection is still a bit too thin to provide a URL of the SEO firm. We’re still investigating and will let you know what we find.

A bit more digging turns up that the “app” in question that creates the spam is called iMorpheus (or Morpheus, depending on where you look). A simple Google search returns that it has already come and gone as a flash-in-the-pan favorite for blackhat SEO marketers, according to the website “Money Maker Discussion“.

It seems that Twitter is relatively quick to disable the API access of anyone who is found to be using the app, but not before it spits out 7 tweets every time that someone clicks it. Our buddy Hegedus has written a post about “How to kill it with iMorpheus”, making things a bit more damning. (Warning: Going to the domain name spelled out in this screenshot should be done at your own risk.) So there you have it. The connections have been made, though they are a bit tenuous. While it’s worth noting that we’ve tracked down (with the help of Twitter user @Inb4daPop) a Mate Hegedus from Hungary on Facebook, and the information on the MateHegedus.com page shows a Hungarian “internet marketer”, there’s still no definitive confirmation.

Long story short, watch out for things that say that you can find out how long you’ve been on Twitter. They’re usually false, and being the person behind them will get a small army of Internet white knights tracking you down, especially when “Bill Gates’ worst nightmare” is involved.