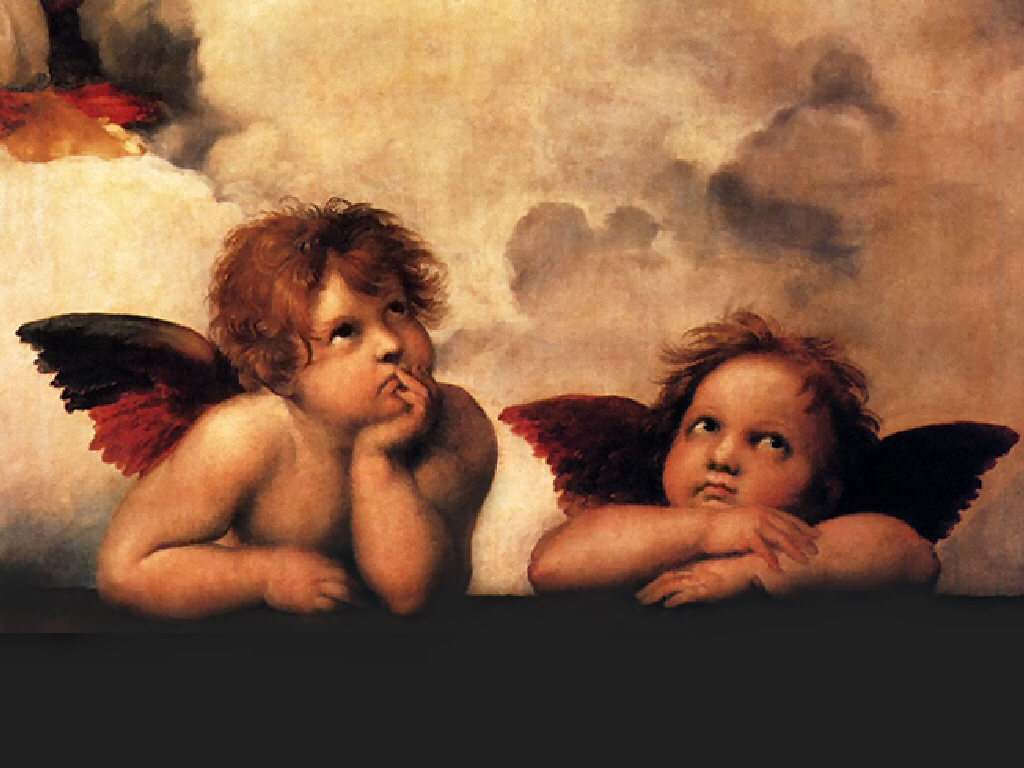 Earlier this week, Jessica Pressler of NY Mag tweeted, “I just Tweeted in my head, or had what they used to call, ‘a thought.’” While hilarious, it’s a poignant observation. Keeping a thought to yourself is now out of vogue – despite the very obvious benefits of keeping a respectable public image.

We’ve been conditioned for centuries to act a certain way in the public eye. You wouldn’t pick your nose in mid-conversation and you wouldn’t talk about your bowel movements during a job interview. And yet, the social cues that are blatant in “the real world” cease to exist on the Internet – specifically with regards to Twitter.

Hiding behind HootSuite or TweetDeck makes us feel invincible – like there are no repercussions to over-sharing. Unfortunately, that lack of accountability does impact our offline lives. At best, we’re waving our freak flag for the digital world to see, transcribe and never forget; at worst, we’re putting our careers and reputations at risk.

More thinking and less tweeting could have saved some of my favorite faux pas-prone scapegoats from making the irreversible mistake of immortalizing their every whim. Before you return to vomiting your thoughts in 140 characters or less, let’s take a look at what you shouldn’t be tweeting. Thou Shall Not Tweet: A photo of your wife when she’s just woken up – Russell Brand committed the ultimate act of betrayal when he tweeted a photo of wife Katy Perry stirring from what seemed to be “real person” sleep – i.e. sleeping sans pounds of makeup plastered on. Shocking, I know – some people don’t put on their “face” to go to bed (as has been implied by every Rom Com, TV show and music video ever).

It’s not a crime, and I’m glad Brand thinks Katy’s “pretty, without any makeup on.” But Perry’s in the public eye enough as it is – we should all be entitled to look as heinous as we want when we wake up in the morning without fear of it being broadcasted to millions of people. It’s a basic human right. The photo was removed by Brand shortly after its posting, but it remains on the Internet for all of eternity.

Thou Shall Not Tweet: Insensitive jokes about tragedies overseas – Designer Kenneth Cole, known for his racy ad campaigns, found himself in hot water when a tweet mocking the social media-saturated Egyptian uprising was deployed on February 3rd, 2011.”Millions are in uproar in #Cairo. Rumor is they heard our new spring collection is now available online…”

In hijacking the #Cairo hash tag, that singular tweet inadvertently showed us the gravity of social networks and the consequences of how we use them. While various social media platforms played an uncontested role in stoking one of the most notable revolutions in modern history, those platforms are also malleable enough to allow for a well-respected designer to display an unchartered level of ignorance about that very same revolution, leading to public outcry and a PR nightmare.

A fake account was created to illustrate the tone-deaf manner in which the Cole account had reacted to the upheaval, and was shuttered a day later with an offer to the Cole team, “@KennethCole an offer: we’ll finish this and turn over @KennethColePR to you if you consider a charitable donation such as @AmnestyOnline”/ @KennethCole Tweet/DM us the receipt and it is yours. Regardless, we’ll be signing off this handle.” The request seems to have gone unanswered.

A month later, comedian Gilbert Gottfried faced similar vitriol when he unleashed a stream of tasteless tweets in response to the earthquakes and tsunami in Japan. Gottlieb didn’t just receive a tongue lashing from fans (does he have any?) – he was fired from Aflac, the insurance company that hired Gottfried to be the voice behind their spokesduck over a decade ago. Japan constitutes 75% of Aflac’s business.

Thou Shall Not Tweet: Your homebirth in real time – I once got multiple side-eyes for live-tweeting a speed dating session, but Erykah Badu took inappropriate live-tweeting to a whole new level when she broadcasted her homebirth to her (then 4,500) followers in 2009. Her beau at the time, rapper Electronica helped out, blogging about her water breaking and comparing the atmosphere in their home to the film, “The Color Purple.” Hope they took screenshots to print for their baby book…?

I love Erykah. But a huge problem with cell phone culture is that we’re so busy telling other people what we’re doing that we’re completely removed from the experience. In some cases (a boring party, a TV show rerun) being removed is preferable – but during childbirth? Seems like a moment you’d want to view through your own lens, not that of your iPhone.

Thou Shall Not Tweet: Your letter of resignation – And that’s generous. Because what a defeated Marc Jacobs intern* tweeted when he’d had enough hardly qualifies as a letter of resignation. His Twitter breakdown read more like a simultaneous cry for help and a surrender to the god of fashion careers. Never again will the unnamed-for-now intern work in fashion again after publically shaming Marc Jacobs CEO Robert Duffy, whom he called “a tyrant” during his off-the-cuff rant in March.

*A word – brands should not leave their social media accounts to underpaid, overworked interns. Social media strategy is not like stuffing envelopes. Your online presence is a very public, interactive aspect of your business – respect it and hire a professional. See our recent article on “Who Should Get the Blame for Corporate Social Media Mishaps?”

Thou Shall Not Tweet: Your accomplishments …at least, not until they go live – Nicole Crowther, an extra on the set of Glee, learned this lesson the hard way when she revealed a major plot line from the episode she’d acted in. Because Nicole was hired on a day-to-day basis, she wasn’t subject to the usually strict confidentiality agreement the cast has to sign. Brad Falchuk, co-creator of the show, chastised Nicole via Twitter once she’d made the big reveal. “Who are you to spoil something talented people have spent months to create?” and, “Hope you’re qualified to do something other than work in entertainment.” Falchuk tweeted at what is now a ghost account. Ouch. Burned. Time to re-think who necessitates those NDAs, hm?

What topics do you find are NSFT (Not Safe for Twitter)?