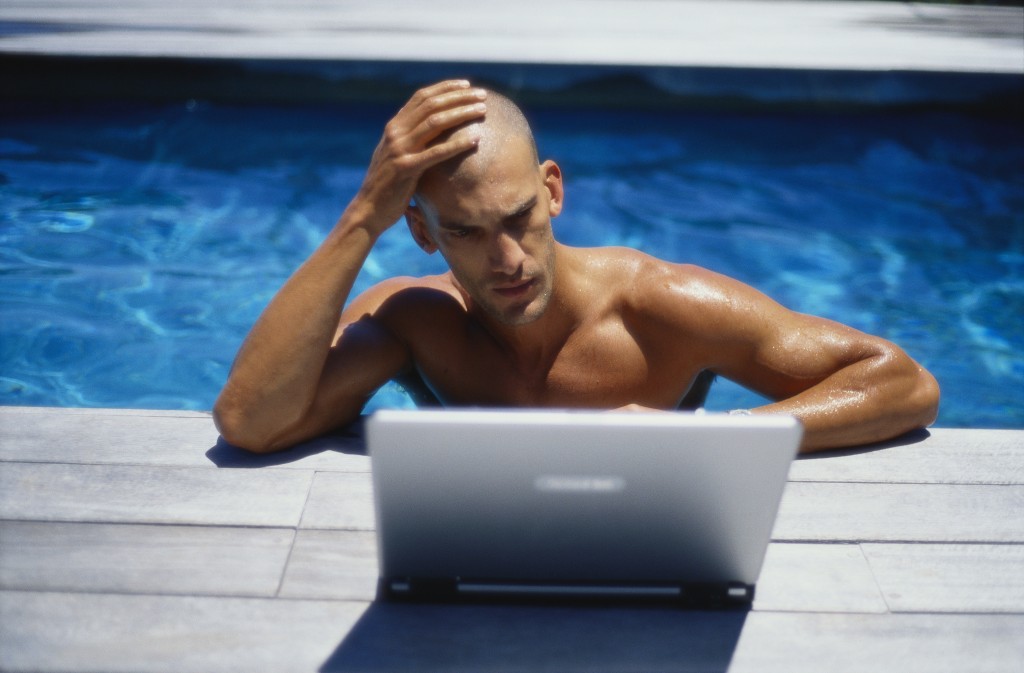 Empire Avenue is a curious new site that has attracted the eyeballs of numerous early adopters as it could be used to determine an effective ranking systems for humans using social media channels.

In essence, the site lets you buy and sell people as if they were stocks, assigning a value to each person using the virtual currency “Eaves.”  Although it’s just a game right now there are interesting spin-offs that could come out of this including people with virtual currency in “their shop” and as an interesting way of ranking people. We’ve seen services like Klout try to do this through algorithms but the approach from Empire Avenue is far more engaging.

The idea behind Empire Avenue is that you buy or sell people based on a universal value based index. You can buy or sell anybody who is on the site using your own “Eaves” and then sit back and watch as your investment rises and falls. It gives you a connection with the person that you are invested as their value rises and falls depending on how good their social media profiles are and the volume of people investing in them.

The first thing that you will notice when you start using Empire Avenue is that it is actually quite fun and feels like a game. There are badges to unlock and investing in people you know is a lot more fun than you would at first think. You are prompted to enter all your social media profiles and blogs, which helps the site create an immediate overall picture of you and your interests. As time goes on the site learns more and more about you and your friends and can even help you network with like minded individuals.

“Social media is ranking us. The mixture of real and human now is that you can buy and sell stock in me. [With Empire Ranking], you are the algorithms now that decide whether or not I get a raise,” said Robert Scoble at The Next Web Conference in Amsterdam. [See his full keynote speech here.]

Could This Help Measure Influence?

I don’t think it’s easy to measure influence in a number although there is a serious demand for it. It’s a well known fact that behind the scenes, Facebook, Twitter and Foursquare have ways of ranking us and how we use their networks. While we are in the early days of Empire Avenue, this is certainly an interesting step forward in social media real-worth rankings. If this site did take off could we see a day where people are hired based on their stock price? Could looking at the people who have invested in me help you form an opinion of my influence? All in all, it’s an interesting site that may be a little ahead of its time. We’ll be watching closely.