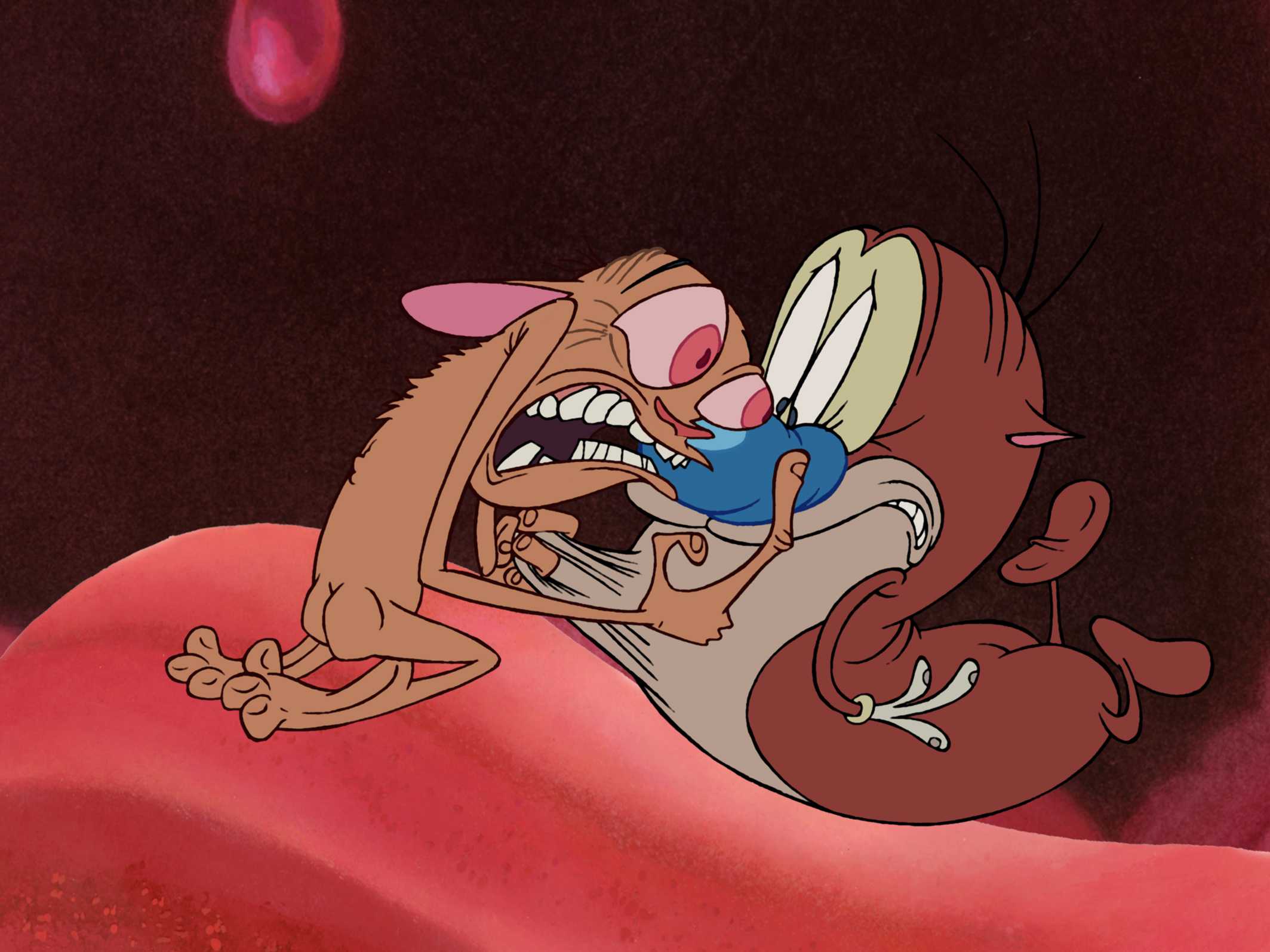 Every notable social network enjoys a couple years of dominance before it’s cast off into the shadows to make room for “The Next Big Thing.” Friendster held it down from 2002 until 2003, when it was eclipsed by the advent of MySpace. MySpace lost its sheen once it became less about flirting with random users and more about dodging Friend Requests from everyone you’d ever met. It was completely on the radar come 2004 – right in time for Facebook to reign supreme.

And reign, it did. Even when Twitter reared its head in March 2006, Facebook was untouchable. The two co-existed happily for a while until two things happened – Twitter became a buzzword amongst the Technorati; and Facebook opened up to the general public in September of ’06. The seachange would take some time, but between the downfall of Facebook’s most popular apps and the loss of exclusivity, Facebook was no longer a playground for its early adopters.

As techies moved away from Facebook and applications became “so 2007,” the lowest common denominator found other ways to entertain themselves. The user-generated Facebook trend was born. Here I compile the grating trends that pushed myself and so many others to make the jump to Twitter.

Sensationalist Spam: The Facebook equivalent of yellow journalism; these spam links lure you in with promises of shocking videos. “Watch this video of a boy dying on film – but first, become a fan of the video!” or “Click the ‘Like’ button to see what this dad said to his daughter that made her kill herself on webcam!” The worst part is that people do click these links – and in doing so, they repost the spam onto their pages, friends are exposed, and schadenfreude runs rampant. Doppelgänger Week: The original Doppelgänger Week started on February 1st, 2010 and took Facebook by storm. There was nary a genuine profile picture to be found – instead, Facebook was littered with self-congratulatory photos of celebrities. Admittedly, I wasn’t immune (I chose Shannyn Sossamon); but when the week by the same name rolled around in 2011, I must’ve been busy Tweeting, Tumblring, or not caring – I didn’t even notice it’d happened again.

An Odd Breast Cancer Awareness Campaign: In January 2010, messages from women I hadn’t spoken to in ages started flooding my inbox, “Post the color of your bra as your status! Don’t explain it, and DON’T tell any men what it stands for. It’s to bring awareness to breast cancer.” And I thought… “How exactly?” But rather than thwart the efforts being made by my fellow women, I simply abstained. Days later, this campaign was the talk of every local 10 PM news program. In that way, the campaign succeeded in drawing attention – I’m just not quite sure anything was done that would actually benefit those with breast cancer.

This particular campaign resurfaced during Breast Cancer Awareness Month 2010 (which is October and not January). This time, women answered the innocuous question, “Where do you like to put your handbag when you come home?” The answers ranged from “I like it on the floor,” to “I like it on the couch.” Again, the men of Facebook were befuddled and frankly; so was I. How exactly does that question correlate with breast cancer? I shudder to think how nonsensical this years’ campaign will be.

Childhood Cartoon Week: This trend was the lovechild of Doppelgänger Week (the changing of your prof

ile picture) and the Odd Breast Cancer Awareness Campaign (attempting to shed light on a social issue in a roundabout manner). In December 2010, Facebook users across America changed their profile pictures to the likes of Ren, Stimpy, Beavis, and Butthead. What was the rationale? To bring awareness to child abuse, duh! Another inexplicable trend that raised eyebrows but didn’t employ a call to action; that is, unless you consider prompting the thought, “Why the hell is your profile picture Hong Kong Phooey?” a call to action.

The Number Game: In late 2010, status updates cropped up in my feed that read like confessionals. “#36 – I would’ve loved to, but you had a girlfriend.” I felt lost, but more disheartening than that; I felt old. Here was a user-generated Facebook trend teeming my feed before my very eyes, and I was in the dark. I enlisted my sister, a college senior, to explain. “Oh, someone inboxes you a number and a question; then you answer it as your status.” I was severely annoyed by this trend – initially because I wasn’t able to figure it out on my own; but as an after thought, it’s been done before and so much better – it’s called Formspring. Keep the inappropriate question-asking on the correct forum and out of my feed, kids.

What short-lived trends do you detest?

Read next: Looking to the future, Microsoft pushes social media in Office