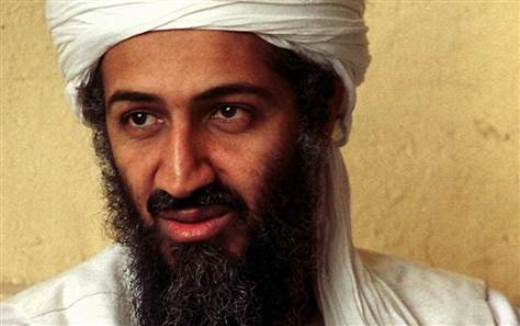 Al-Qaeda leader Osama bin Laden is dead and his body is in U.S. possession, according to administration officials.

The White House has announced that President Barack Obama will address the American people on a national security issue in the next few minutes, presumably to announce bin Laden’s death, which has been all over Twitter and Facebook.

The United States has conducted an operation that killed Osama bin Laden, the leader of al Qaeda. President Obama says Bin Laden was killed in Abbotabad, Pakistan, which is 40 miles from Islamabad.

It puts to an end the manhunt that lasted a decade for the mastermind behind the tragic 9/11 attacks that left more than 3,000 people dead.

The full official transcript of Mr.Obama’s statement can be found here.

In case you missed the live stream of the statement earlier, we’ve updated the post with a YouTube video.

Social media is truly powerful. Say “I” if your Twitter and/or Facebook feed is flooded by announcements of bin Laden’s death (and inappropriate iPhone 4 tracking jokes).

Read next: Renren IPO lures investors despite the risks