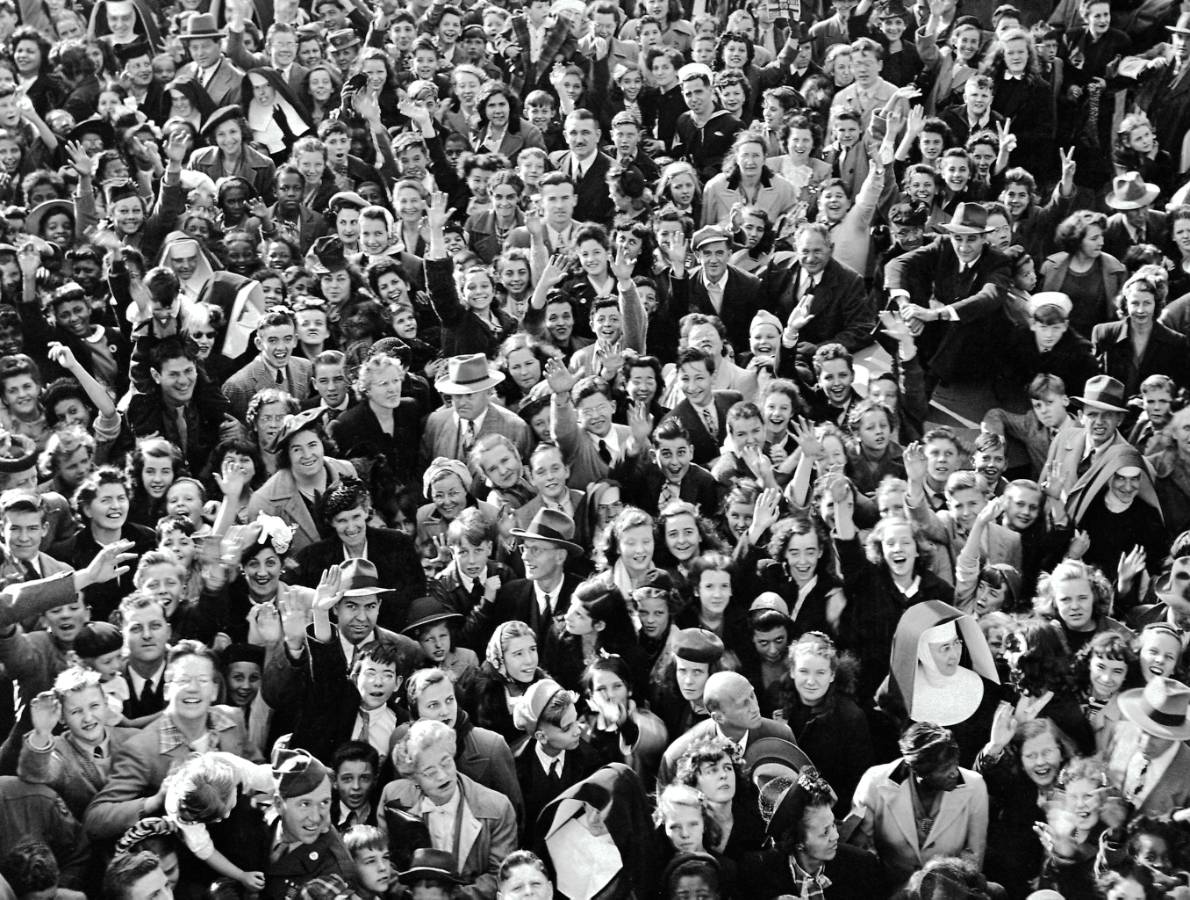 Twitter has long been regarded as a default news channel for breaking stories, featuring them well ahead of traditional news outlets. It’s also the place where you can get valuable content that you wouldn’t normally find such as people sharing first-hand real time accounts with photo and video. Indeed, this content often sets the mainstream news agenda, as the famous picture of the plane in the Hudson river showed, first uploaded to Twitpic.

Facebook however, despite enjoying the advantage of a significantly larger userbase has never been the place for finding breaking news, nor has it been as natural a channel for journalists to use for sourcing stories as Twitter is. That could be starting to change though, as it seems that Facebook is waking up to the huge potential if they can be seen as a valuable newsource both for consumers and the media industry. So where do the opportunities lie and how can Facebook revolutionise the consumption of news?

Facebook is making a proactive effort in recruiting journalists to the platform. Firstly they introduced the Facebook page for journalists to encourage a community for media professionals. The page used to share news and presentations on how journalists can use Facebook and how they can engage readers through its platform. They’ve also invested in the recent hire of Vadim Lavursik, ex community manager of Mashable, to manage and organise their journalism-led events. This could be good news for journalists, as although Twitter is an incredibly valuable, focused channel for engaging with readers and sourcing stories, the critical mass is undoubtedly on Facebook. But Facebook for journalists is very different to Twitter. While we’re comfortable with sharing our Twitter profiles publicly, a Facebook profile is very much a private thing, so it needs to be handled differently.

Facebook Pages are a good route for journalists to explore. Journalists’ sources are incredibly valuable, it’s what helps to ensure they get the breaking news before anyone else. But when that news is breaking online in independent channels and social communities, journalists have a job to do in creating and fostering their own online communities to ensure they still get the best news first. Facebook Pages can work well in this way, as journalists can create communities of mini news reporters, that will use the page to post information they find in their area, whether this is geographical or within a particular industry. As an individual if you have the option to simply post something to your own friends, or interact with a journalist with the possibility of accreditation and recognition in a mainstream news outlet, you’re going to opt for the latter. And with the new changes that Facebook has introduced to Pages through email notifications, it’s incredibly easy for journalists to continually monitor their Pages without needing to be actively present on there throughout the day.

There are already some great examples of journalists using Facebook, although more so as a way of showcasing their work. New York based photographer Peter Klesken is a great example of this, with an active Facebook page of over 110,000 fans. Though it’s not being used so much as a way of sourcing news, it’s changing the way that news is spread on Facebook :

This is a hint of how Facebook can change the way we interact and consume news. Whereas we’re traditionally used to turning to a select number of organisations to receive news, we’re now coming to expect a more intimate relationship with the journalist or creator of the story. This has changed as a result of blogging, where you build up a real relationship with the blogger and also through Twitter, where many people engage with journalists one on one, to discuss a story or contribute opinion for an article. The approach of individual journalists employing Pages means that you are likely to invest in the story a bit more but also more likely to start a discussion. This is something that people are comfortable doing with brands within Facebook and if we begin to interact with news representatives in this way through the mass scale of Facebook, it could drastically change the news agenda.

We need to split the newsfeed on Facebook as we start to consume more and more content that is very different, split between personal and brand connections. Curating content in this way could be crucial if Facebook wants to succeed in placing more ‘news’ in its newsfeed. What this comes down to however is the way in which you perceive your own virtual newsfeed on Facebook. Is it just the place where you want to keep up to date with your friends, or instead do you want it as your complete window into the social world, where you are consuming the content that you have decided you’re interested in? Whether this is your friends, brands or news.

When you consider Facebook’s potential to change our consumption of news, what’s really exciting is the potential for news to become much more of an open, almost crowd-sourced dialogue. If journalists and publishers are to invest in Facebook as a platform to push their news, then this actually becomes much less of a push, and more of a pull. Journalists will learn fast (as they have with Twitter) that you can only expect to control the conversation up to a certain point. Facebook is ultimately a conversational platform. And though many news sites have recognised the socialisation of content by opening up comments on certain news stories, the percentage of people that would do this compared to ‘Liking’ a news story or commenting on it within Facebook page, is slim. But where this really gets exciting is when journalists begin to look at the type of content that is gaining more interaction or Likes. This can then very much start to influence the news agenda, ending an age-old question into whether newspapers simply react to what the masses want, or whether they are the ones that are influencing what we think we want.

There is no doubt a high level of consideration here for publishers and journalists and I don’t want to risk over-simplifying it by saying ‘let all news become conversational and open to public debate’. Or even to let it become completely ‘Facebookified’. We’re not moving into a system where everyone should become reporters in the same way that journalists operate now. Nor am I saying that journalism is dead.

Journalists and editors still have the important job and final say here and that will likely never change. But their role may look a lot different to how it does now. And of course there is no doubt that issues such as libel and protection of individuals that have to be considered and left to the professionals (whether this is journalists or bloggers, by the way). But given the choice between a closed news industry or one that is more open, socialised and democratic, I know which one I’d go for.

Read next: BO.LT launches: to clone, change and share webpages in realtime