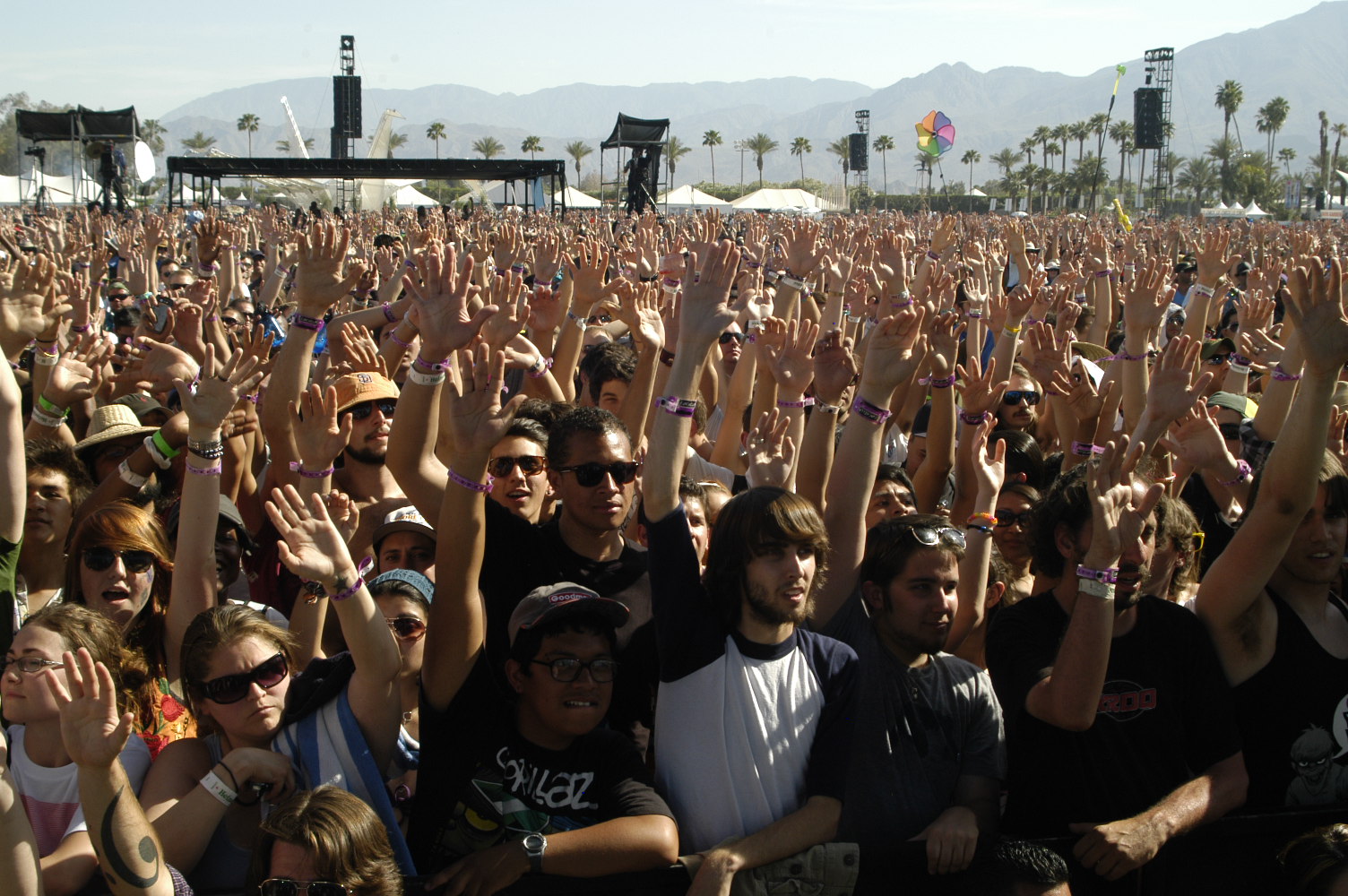 In an interesting approach to socially integrated campaigns, Wrigley has invested in a hefty Twitter promotion to drive users to its livestream content of the Coachella Festival taking place this weekend in California.

The Festival is sponsored by the Wrigley brand 5 Gum, with live content available through its customised Youtube channel. What’s innovative about this campaign is that Wrigley has invested so heavily in one social platform just to take people to a completely different social platform – with no attempt at referral site traffic or even data capture to build a communication base for future promotions. This demonstrates a new approach to social campaigns and is a good example of a high profile Twitter ad campaign, showing whether this really does work or not.

The stats for this campaign are pretty compelling. Wrigley is rumoured to be spending approximately $120,000 per day on the homepage Twitter advertising, throughout the weekend of the Coachella festival. This is a huge investment for the brand (though this figure hasn’t been confirmed) and although other digital channels have been employed, Twitter appears to be the main investment.

At first glance it seems to be working. The latest stats on the channel show that there has been over 942,000 views so far. This is an impressive figure and suggests that Twitter advertising, providing it’s relevant, may just work for brands even when taking them off Twitter. But if you look at the promoted bit.ly link that Wrigely is using in its Twitter ads and add the ‘+’ symbol to see the actual number of clickthroughs, it tells a different story :

Looking at it in this way suggests that while the Twitter ad campaign may certainly be driving awareness for the Youtube channel, it’s not necessarily working so hard to encourage clickthroughs. Now this is often the case for social advertising, where you would see a much lower CTR compared to Google Ads for example, but this figure is still small compared to the likely investment in the ad campaign by Wrigley. So did they take the right approach here?

When considering the success of this campaign through Twitter, the ads are obviously only one side of it. The conversation on Twitter around the festival overall, with different referral links is significant. Running a search on Twitter for ‘coachella youtube’ returns between 10-20 new results every minute (at the time of writing), showing a high awareness rate. What’s difficult to measure of course, is whether this interest and awareness started with the Twitter ads, or whether it’s simply ended up on Twitter through other digital advertising efforts.

What’s most interesting about this campaign, particularly with the investment made, is the decision to direct such a significant amount of ad spending on one social channel to drive to another. When you look at the final number of views on the channel, it shows that Wrigley is taking the right approach overall and has taken a risk by putting a relatively small amount of branding on the Youtube channel, providing an entirely ambient experience of the brand.

So has Twitter advertising worked for Wrigley in this instance? Overall the answer is yes, as proven in the viewing figures. The direct traffic may not be there from Twitter though, and I think think the site still has a long way to go before proving itself to advertisers.