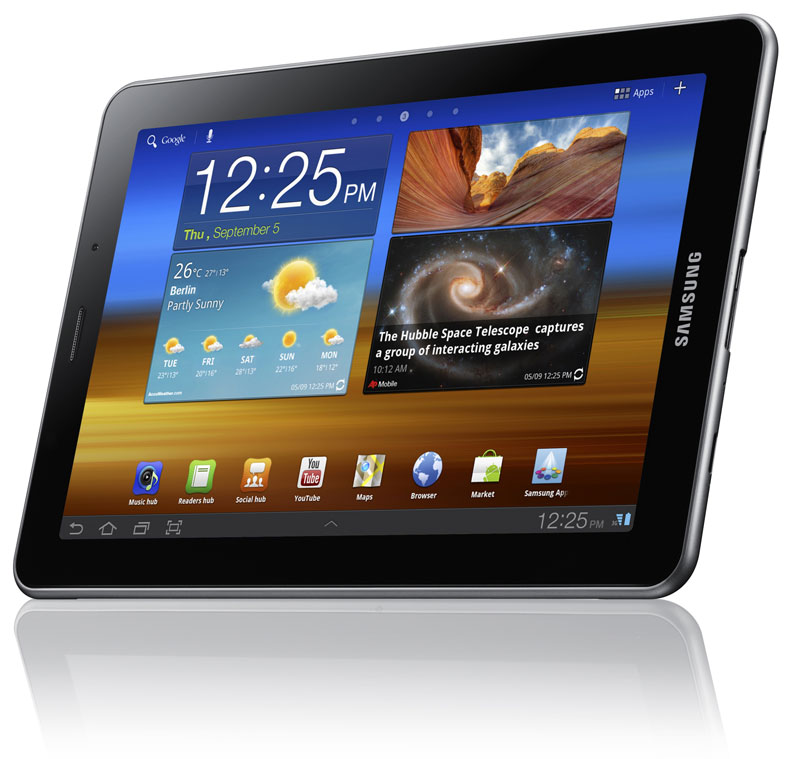 Social media currently dominates our online behaviour. That’s why there are mobile apps available for almost every social network on nearly every mobile operating system (OS). While websites are perfectly normal ways to use Facebook, Twitter and other social networks, one can’t help but wonder when a desktop OS of choice is going to integrate properly with social networking.

Right now, there are three big companies working on a new operating system. Apple is working on Lion, Microsoft on Windows 8 and Google on Chrome OS. What do these companies have in common? They don’t own the most successful social network, let alone a relatively successful one. Will they use their powers to properly integrate existing (or new!) social networks in their operating systems? It would make sense, like it makes sense to use a social media browser (like Rockmelt) when you’re mostly online using social networks.

I’m not saying Microsoft, Apple and Google should launch their own social networks, although I wouldn’t blame them for trying to duplicate everything from Dropbox to Facebook and Twitter in one go. But why are we still confronted by the limits of a browser when using Facebook, Twitter and their rivals? If these companies can figure out a way to be social online without opening a browser… Imagine how that could change social media and how much greater it would be.

The possibilities would be endless: sharing files with certain groups and contacts, working on documents while videochatting with friends, status updates on your desktop: basically all the things that are possible on our smartphones. While Apple seems to be working hard to bring the slick iOS and App Store experience to OS X, I would prefer it if they’d focus on bringing the connectivity their mobile systems provide to the desktop as well.

Windows already has Windows Live and although Live Spaces have just closed and moved to WordPress, how much effort would it be to go the extra mile and add sharing abilities for status updates, pics and videos in the system itself? All Hotmail users already have access to calendars, SkyDrive, Office online and Messenger. It’s becoming quite likely that Google is going to do the same with Chrome OS and Google Circles: sharing files and messages with people you want to share them with. And if Google isn’t going to do that, well… that would be disappointing.

Mac OS X Lion will have a “do not track”-feature built in, which is basically the opposite of sharing everything, but also a welcome option. Of course, Apple still has Ping buried beneath millions of iTunes songs. Even though Ping was (and is) quite boring, it does have the right mindset for a possible OS-based social network: the ability to share things quickly from your desktop. It’s not enough to base a complete social network on, but if integrated with existing services, things get more exciting. Imagine a version of OS X with a ‘share’-button that doesn’t just lead to the Mail app or the Facebook website, but to something more closely related to the system you’re working on. Now it’s time for Microsoft, Apple and Google to find a way to make things social without having to launch a browser and without compromising security. There’s a new generation of desktops operating systems coming to our desktops and notebooks, supposedly adjusted to the way we’re using our computers these days. I just hope they’ve added social media to the equation.