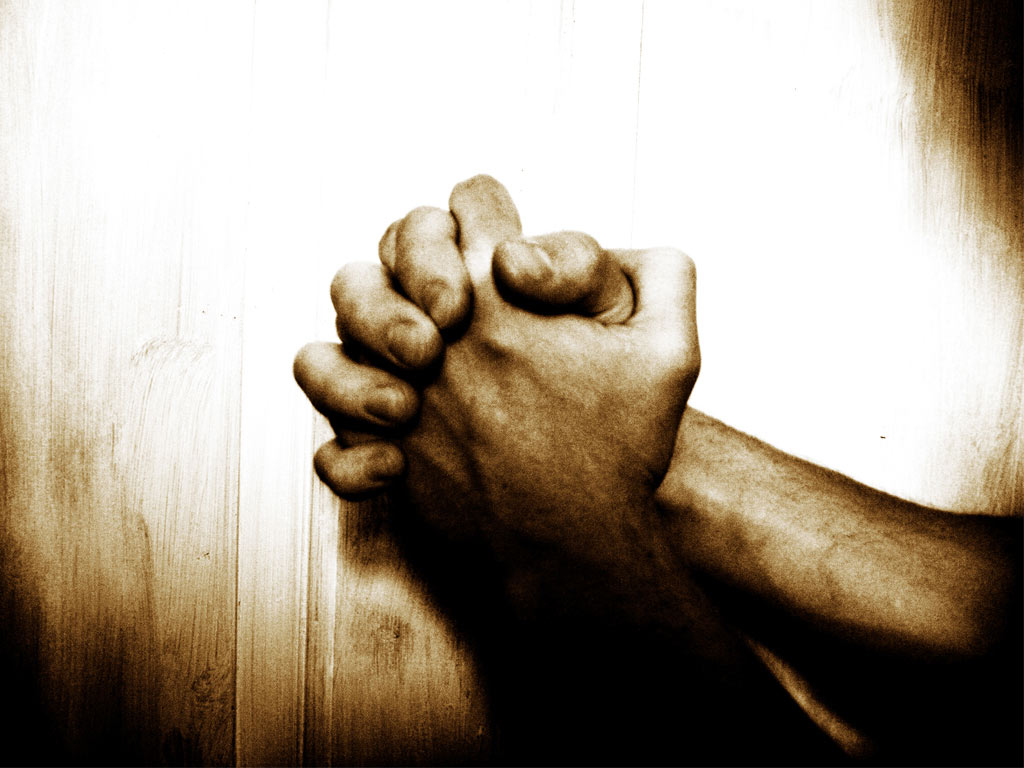 Did you know that Jesus has 291,060 followers? Although he’s still trailing the Beiber, that’s still a pretty legitimate following for man who died 2,000 years ago. And he’s not alone in this case; more and more religious leaders are joining him in the Twittersphere, perhaps after asking themselves, What Would Jesus Do?

All jokes aside, social media is gaining popularity with clergy members as a new way to interact with their local congregation and the global population. Almost half of the Protestant churches in the United States now regularly maintain a Facebook page, according to a recent study conducted by LifeWay Research. It’s a logical migration, given that social media and organized religion fulfill some similar needs, mainly the desire to connect with a community of people who share similar interests or beliefs. It’s almost self-referential- modern religious leaders are adopting the use of new platforms like Twitter and Facebook, to incorporate the same strategy that organized religion has relied on for centuries: spreading a message by creating a clear channel of followers.

What’s driving this movement? It’s partly demographics. The generation that grew up using computers is approaching their mid to late 20s, and religious leaders are realizing that if they want to reach this emerging group, they need to develop new tools for their ministry. Rabbi David Wolpe, the senior rabbi at Sinai Temple in Los Angeles, recalls going to breakfast a few years ago with Greg Waldorf, the former CEO of eHarmony: “He asked me if I had a Facebook page. I said no, and he asked why not. I said, because I’m a rabbi. Greg said, do you want anyone under 40 to listen to what you have to say? Ok, then we’re going to get you a Facebook page.”

For most people under the age of 30, social media is a primary mode of communication, whether posting information about an upcoming event on Facebook, checking in on Foursquare or sharing info through Twitter. “My congregation is predominantly urban young adults and I would say 90% of them are on Facebook. I do a lot of pastoral work through text message, and honestly, I would not know how to send a piece of snail mail to any of them. It’s not intentional, I just do not have any of their addresses,” said Nadia Bolz-Weber, the founding pastor of House for All Sinners and Saints, an Lutheran mission church in Denver, Colorado. In the same way the technology has evolved, religious leaders have discovered that they need to adapt their methods in order to function in a connected society.

Connecting with the Congregation Clergy members can use social media to interact with their congregation, build relationships, stimulate conversation and provide support and guidance. They might tweet daily scripture passages or encourage their parishioners to stay updated on upcoming church events by checking Facebook. “I couldn’t do what I do without it without text messaging, Twitter, Facebook,” said Bolz-Weber. “I keep up with what’s going on in people’s lives through Facebook. If I see a sad thing, or read that someone has a hard day, I’ll send a text saying ‘I’m praying for you.’ It keeps me connected to them.” Bolz-Weber is not alone in her practice of using social media for pastoral care.

“Facebook lets me proactively find out when things are happening in the lives of my parishioners,” said Rev. Bradley Laurvick, the associate minister at St. Luke’s United Methodist Church in Highlands Ranch, Colorado. “It always drives me nuts when I find out afterwards that something happened, because I could have called or could have prayed. Let’s say you’re rushing to the hospital when your daughter has 100 degree fever, of course you don’t stop to call your pastor, but maybe you put a note up on Facebook. So if I’m online, now I know and I can drop a line, and ask if they need any help.”

Some priests and pastors are even known to solicit input on upcoming sermons, or write posts encouraging followers to examine their spirituality. Rabbi Wolpe routinely poses questions on Facebook challenging people to explore their values and beliefs, and the results have shown that social media can stimulate intelligent conversations on religion. “The discussion has been from all sides; they’ve really talked to one another and they’ve done it well. There’s clearly a community out there that is willing to discuss serious issues,” said Wolpe.

Many organized religions are following the same path as Rabbi Wolpe, taking advantage of social media to reach out to a global community. Websites like Facebook and Twitter allow clergy members to engage in dialogue to a few hundred thousand people, instead of just the few hundred within their congregation. “Churches are natural places of interaction,” said Scott McConnell, the associate director of LifeWay Research. “Congregations are rapidly adopting social networking, not only to speed their own communication, but also to interact with people outside their church.”

In fact, in January, Pope Benedict issued a message encouraging Catholic priests to start blogging. And since the Catholic Church isn’t exactly known for being an early adopter of anything – (this is a group that waited until 1992 to formally acknowledge that the Earth revolves around the sun) – the speech marked a tangible shift in the relationship between organized religion and social media.

For many religious leaders, even the ability to easily network with other congregations has definite benefits. Bolz-Weber recounts the time that her church wanted to start a Godly Play Sunday School program, which she describes as a sort of “Montessori thing” with a religious focus. “But the materials were expensive and we could never afford it on our own, so I put something up on Facebook asking if anyone had any Godly Play stuff they wanted to donate, and all these larger churches wanted to help,” she said. “It’s also helpful to the larger churches because they get ideas from us that they might not have come up with themselves, like our blessing of the bicycles.”

And beyond individual clergy, social networking sites give religious organizations a centralized meeting ground for followers to connect with others around the world who share their faith. The Church of The Latter Day Saints (also known as the Mormon Church) are the most active on social media, with over 448,000 Facebook fans and 12 official Twitter accounts with a combined 25,000 followers. Their main website even includes a special landing page with a list of ideas for ways that believers can use social media to share their faith in creative ways, like posting a personal video testimonial on YouTube.

But is it Destroying Tradition?

While many clergy members have begun to embrace the use of social media, others have expressed concern that it is eliminating a crucial component of religious practice: tangible human interaction, specifically the act of physically gathering together to worship. For the past few years, church leaders have spent countless hours bemoaning an observed decline in turnout for services.

In his much-circulated blog post, How Facebook Killed Church, Richard Beck maintains the decline is due to technology: “the thing that kept young people going to church, despite their irritations, has been effectively replaced. You don’t need to go to church to stay connected or in touch. You have an iPhone.”

Data proves otherwise: weekly church attendance actually increased slightly in 2010, according to a Gallup Poll which showed the percentage inching up from 42.8 to 43.1. And Rabbi Wolpe maintains that social media can support traditional practices, if used effectively. “I think its brought more people to the synagogue, as opposed to less,” he said. “And I think when it’s used well, that’s generally the case. It’s like seeing someone on television giving an interview. If you like them, you’ll want to see them when they come to your town. If people like what they see, they’re going to want more.”

Social media gives modern followers the ability to curate their own religious experience. Now they can listen to podcasts of sermons, join online prayer groups and Catholics can keep track of their sins with the iConfess App. One website, OurJewishCommunity.org offers streaming Shabbat services with the option to live chat during the liturgy on Facebook and Twitter. Options like these make it easier for people to find time to fit religion into busy schedules. “I can’t tell you how many people have told me that they listen to my sermons while they are exercising,” said Wolpe. While this is certainly a departure from the old norms, that doesn’t mean it’s necessarily a negative shift.

“I really don’t have a fear of this destroying anything that has been,” said Laurvick. “Will it transform it? Yes. Should it? Absolutely. It holds clergy to a higher level of accountability, it promotes transparency, and most importantly, it helps people share in what they love and what they’re passionate about.”