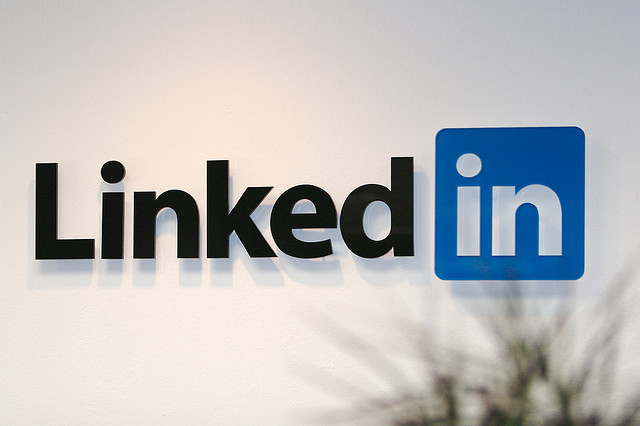 The LinkedIn team have been busy. Following the launch of its Developer Platform, enabling users to embed sharing buttons and plugins, LinkedIn has announced the availability of its official Android application, launching today on the Android Market.

LinkedIn for Android v1.0 is the realisation of the beta app the company announced in December 2010, incorporating feedback and bug reports from a dedicated group of beta testers to produce a polished app that allows Android handset owners to search for details on over 100 million professionals in real-time.

The app itself is fully featured, comprising of six modules that are designed specifically for Android devices. These include a notifications panel, search facility, a friends tab showing your Connections and outstanding Invitations. The Messages module integrates your LinkedIn Inbox and the Reconnect module suggests new connections that can help build networks, instantly.

The release comes two years after LinkedIn made an app available for the iPhone, the company realising the growth of the Android platform over the past twelve months. Although the app is available to download on an iPad, the company has not announced a dedicated version for tablet users.

To download LinkedIn for Android, search for the app on the Android Market or by visiting linkedin.com/android.

Read next: The world's most futuristic online sales experience is here