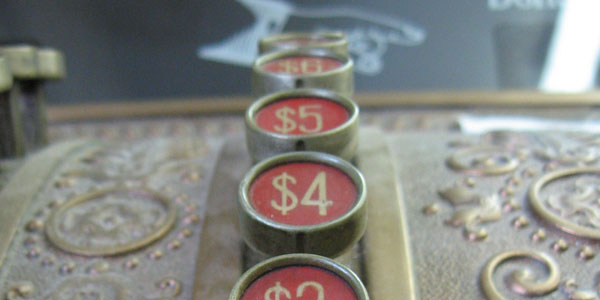 Qwitter, the web app that notifies you when people unfollow you on Twitter, is being sold so that the owners can focus on another project.

Qwitter caused quite the splash in social media news in 2008 when it came out, not to mention more than a few awkward silences and broken hearts. After notifications suddenly stopped arriving in its users’ inboxes late that year, the service lay dormant until it was overhauled by Velocis Enterprises in 2010, the company that runs TweetSaver.

Velocis re-released Qwitter last year and notifications began arriving once again. Only one year later, however, the owners have elected to focus on Cardstr, an as-yet unlaunched service that appears to be a potential Groupon competitor, which necessitates Qwitter’s sale.

Qwitter is being auctioned through popular website marketplace Flippa, and bids are heading past $5,000 at the time of writing. The auction has two days left.

Read next: Matchbook: Find, bookmark and organize your favourite places