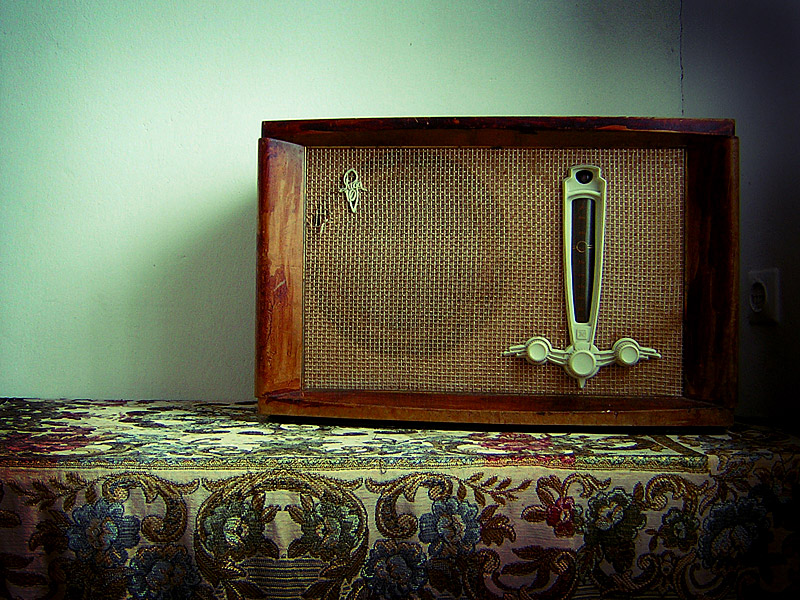 I am in love with Spotify as it really is the dream online music streaming service and I really didn’t think I would ever see anything that could make it any better than it already was. Until today.

This is a design concept that I came across on this blog and I think it’s one of the coolest concept designs I have ever seen in terms of what it does and the sheer elegance of it. It’s essentially an old school radio in a box that links up with Spotify and can play music based on physical actions. It’s a great blend of the technology and the real world and it uses RFID tags to change the songs. This is clearly only a concept that was created by a student and is not officially sanctioned by Spotify but if they don’t snap this designer up he is going to end up at somewhere like Apple because this is something that I would go out and buy today. With gadgets and technology moving forward at breakneck speeds it’s great to see something going the other way and still being irresistibly cool.

Read next: How to translate your tweets into other languages using hashtags