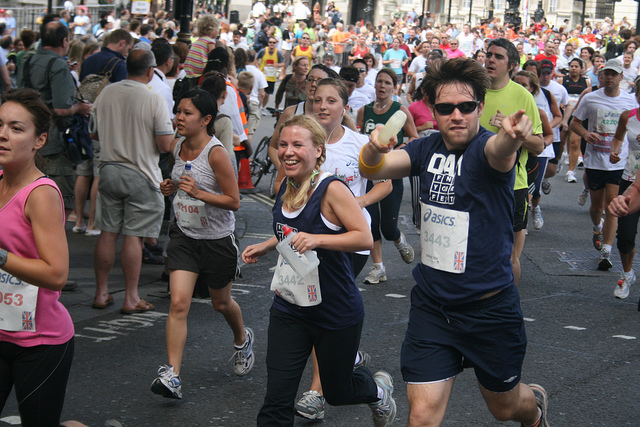 There are a number of different services that provide an easy way for charities and fundraisers to collect donations, but a new service from WePay, simply named WePay Giving is perhaps the quickest and most transparent of them all.

When I say transparent, WePay allows users to create what it calls “open” accounts, meaning anyone that donates to a cause can see exactly where their money is going, perhaps the most obvious limiting factor when soliciting donations.

WePay enables users to sign-up for an account in less than a minute, requiring just a cause, a description of that cause and a suggested amount for visitors to donate.  Once that has been entered, links can be shared to the donation page by adding a “donate” button to a website and by posting the cause to Twitter or Facebook.

WePay users control the money that they collect, something the company holds over its rival PayPal, which has been accused of freezing accounts associated with politically sensitive issues. At all times, funds can be withdrawn to a bank account or spent with paper checks or a debit card.

The company does its best to feature a new good cause every week:

Causes that have already enjoyed success include Madelyn’s Burn Fund, which has collected over $2,000 in WePay donations on behalf of a 4-year-old Oklahoma burn victim. The funds have helped cover her parents’ expenses as she remains in treatment. Artistic projects also fare well on WePay Giving. WePay users have also helped raise over $9,000 to fund the independent film Hitting on Destiny.

If you are wanting to generate sponsorship for an event or to raise money for a cause close to your heart, WePay offers a simple and effective service that ensures its users are in complete control of the money they raise.