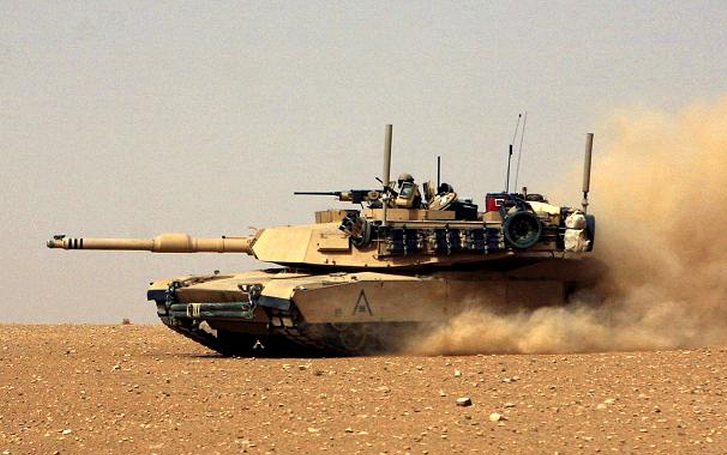 The US Army has released a new blogging application for the iPhone, along with a companion mobile web app, to publicly promote the military lives of the roughly million soldiers currently in the U.S. Army.

The application is part of the “Army Strong Stories Blogging Platform,” a program that enables “users to share their own Army Strong story, post comments and learn more about Army service and the breadth of careers available.”

Part recruiting tool, part cathartic story-telling platform for active duty military personnel and their families, the application aggregates written notes, videos, and other content from users which are then displayed on the Army Strong Stories website. Now with strong mobile capabilities, the Army Strong Stories program is likely to generate more interesting content from a more diverse user base. For the technophiles, don’t expect Instagram filters, at least not yet.

While the new smartphone application and mobile web interface will greatly expand the potential use-cases inside of the United States, and in other countries where there are significant deployments of US troops such as South Korea that have access to advanced mobile technology, it will have limited battlefield impact. Smartphones are often as hard to come by as fast 3G data service in remote areas of Afghanistan, for example. Also, iOS devices are not designed to handle battlefield wear and tear.

Do US soldiers currently blog, new smartphone application or not? Some do. My brother, a Second Lieutenant in the Army kept a blog during the first stages of his Iraq tour. He eventually let the project go as there are firm and needed restrictions on what can be discussed and written about in terms of day-to-day life (‘what soldiers are up to’), as it could tip-off enemy forces of potential operations. Properly and respectfully navigating the rules made the blog more trouble than it was worth.

Another complication that the new smartphone application faces is that blogging is most important and appealing when family is remote, a situation most common in combat deployments when soldiers would be most restricted in terms of what they can say for security reasons.

Still, despite challenges, the application has the potential to bring more ‘real’ army life to the public, especially to those most interested in perhaps joining the US armed forces. The military life is not for everyone, and for the Army to provide a clearer view of what a fresh recruit could expect is both a commendable action, and a telling one. The Army seems sure that people will find a raw look at active duty to be attractive. While most in the small world of technology might disagree, the Army is putting their money and time where its mouth is.

Oh, and my brother is going to be home in a few weeks. And yes, I’m excited to get him back.

Read next: Crowdsourced video by Michael Jackson fans: "Don't stop til you get enough"