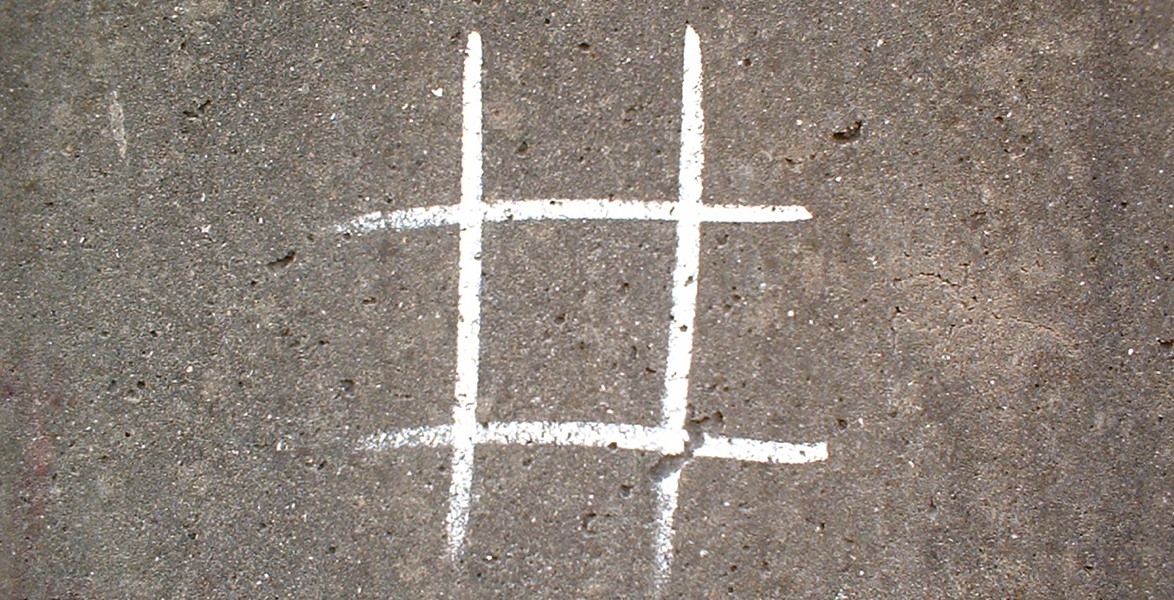 Hashtags on Twitter go beyond spreading the #BieberFever, many brands that leverage Twitter to form instant and immediate connections to their fans, use hashtags in different ways in order to get the most out of their (and user-generated) content. Lets take a look at how different brands have used hashtags:

The Washington Post sponsored the hashtag #Elections as trending topic during the latest US elections. This way the newspaper’s tweets appeared first on election day when people clicked on the hashtag, driving this way traffic to The Washington Post’s site. Of course brands should be extra careful when using current event hastags, the social media fiasco that took place when fashion brand Kenneth Cole hijacked the #Cairo hashtag used for reports from Egypt’s recent troubled events, trying to promote its new Spring collection should serve as a cautionary tale. The Kenneth Cole brand increased its number of followers and Klout afterwards, but was it a result of people’s love for drama or love for the brand? I bet it was the first one.

MTV also makes use of hashtags to promote its shows, like #Jersday for the popular Jersey Shore and #MTVskins to promote the controversial show Skins that follows the lives of some troubled teen and depicts some taboo issues like eating disorders, drug and alcohol use, and dysfunctional families was mostly criticized for casting amateur teenage actors while showing some naked scenes. Nevertheless the show became a huge Twitter and TV hit.

Late Night With Jimmy Fallon show has a special section named #latenight hashtags where Jimmy Fallon reads his favorite tweets for a different hashtag he tweets out every week. Recently Twitter Media blog uploaded a backstage video showing Jimmy Fallon going through his fans tweets in search of the funniest ones.

Huffington Post used the #headlinehelp hastag to crowdsource headlines. In 2009 Arianna Huffington blogged about HuffPost’s the new experiment in order to involve readers in the editorial process.

Moxsie, a community-driven online shop uses the hashtag #BuyerChat for its regular events on UStream and Twitter through which followers act like virtual buyers for apparel or accessories, providing real-time feedback to designers.

DKNY: One of the most successful brands on Twitter DKNY has managed to engage with its followers on a very personal through casual conversation that goes beyond promoting the brand. One of the most popular conversation topics that connects DKNY with its followers is the weekly viewing of the popular show Gossip Girl, which every fashionista and New York fan adores. DKNY uses the hashtag #GG and every week comments the episode in real time, along with the followers that chose to co-watch it.

OrangeUK: Every week Orange’s The Feed organises weekly fun activities usually by making use of Twitter hashtags. For instance during Valentine’s Day, Orange asked its followers to tweet their love story with the use of the hashtag #feedlovestories for a chance to get them animated by artists Tom Judd and Ed Barrett.

Conferences: Many conferences like LeWeb and our very own The Next Web conference , inform attendees what the official hashtag is to make it easier for them as well as virtual attendees to join in the conversation and gather all comments in one spot.

Award Shows: The use of hashtag has also become popular for award shows, like the MTV’s VMA with the original hashtag #ifbiebermetgaga along with #VMA. MTV treated it’s fans with a very cool visualization tool tracking the popularity of different hashtags and key words during the show. NBC sponsored a special Emmys hashtag named: #imontheemmys. NBC encouraged viewers to tweet about a presenter using the hashtag. Emmy’s host Jimmy Fallon would pick the best tweets to use them for the presenters introduction during the show.

Brisk: Brisk Iced Tea was on of the first brands to launch a campaign making use of Instagram hashtags. Brisk Iced Tea aims to produce 4.000 limited edition cans during this year’s South By Southwest featuring Instagram pictures. For a chance to get your photo on a can you need to tag it with the #briskpic hashtag. Not all contests with use of hashtags run smoothly though, a Starbucks contest using the hashtags #starbucks and #top3percentwas was hijacked by activists blaming the corporate giant for harassing their workers when it comes to joining unions.

What are your favorite #hashtag case studies?