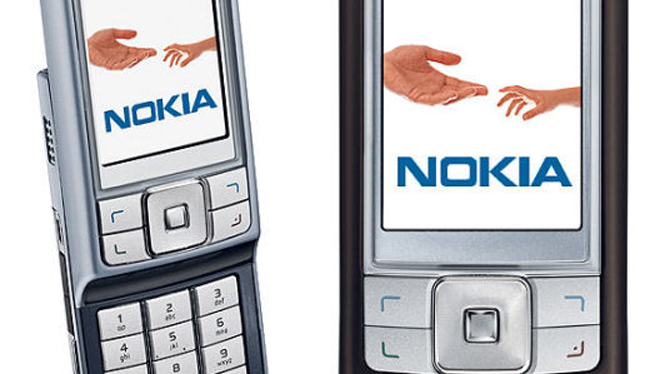 Foursquare posted on its blog today that the popular check-in service would be available on the phones using the Nokia S40 operating system. The Nokia Beta Labs team have built it using the Foursquare API.

It’s a full-featured Foursquare app. Including all the well know features such as; check-ins, shouts, venue discovery and friend info. The Nokia Beta Labs team are still developing the product so there will be more additions and changes coming soon.

Watch the short video below to see the app in action on a Nokia handset: