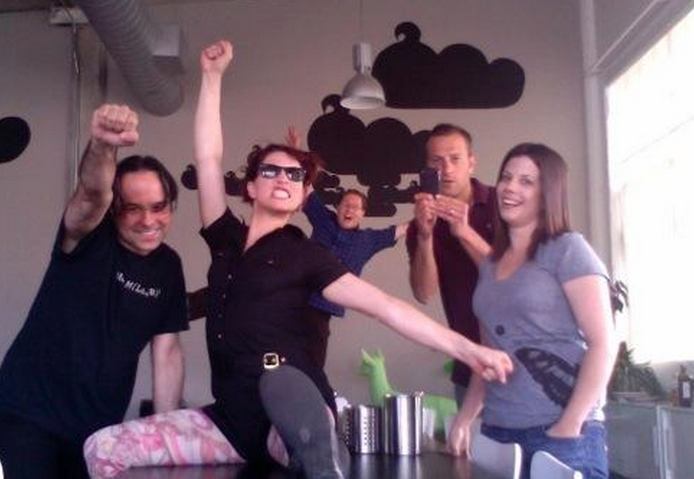 Twitter, now a company with hundreds of employees, is large enough to support the occasional side project beyond keeping their servers online and the fail whale at bay. If you are a Twitter user, please say hello to #BetterNow, a new Twitter endeavor designed to promote communities and their health.

The call to action on the website reads: “Be a part of something bigger than yourself and make a difference in someone else’s life. Get involved in making your community and the world #betternow.”

The project, which resides on the Hope140.org domain, is a portal and call to action. Currently #BetterNow is working with Helpline, The Trevor Project, The Gay-Straight Alliance Network, and RAINN. These four organizations work against sexual assault and homophobia, towards providing youth new opportunities, and support communities, respectively.

On the page Twitter encourages you to tweet a link to the page that includes the project’s eponymous hashtag. If you do so, this is what you will tweet:

In keeping with the the project being brand new, it feels like it is in the early stages of development. When we confirmed with Twitter’s @Delbius that #BetterNow had just launched, she said this:

Right now, aside from linking to the four organizations and asking for tweets, #BetterNow doesn’t do much, but it has the potential to have a large impact in the future as the program has the weight of Twitter’s team behind it.

Finally, if you are a charity that loves the idea of #BetterNow, you can send it an email at [email protected] and see if working together makes sense. For now, go send out the tweet and spread the word.

Read next: Codesnipp.it: Reborn from ashes into a great code-sharing repository