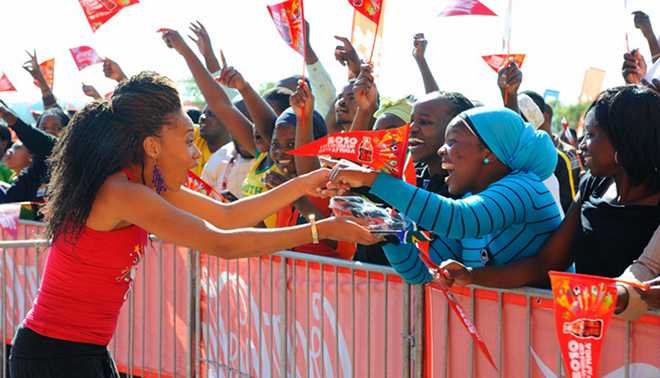 While social media provides a real opportunity for brands to engage with their fans, keeping track of the current state of a social media campaign is still a relatively vague affair.

Aiming to solve this problem, a new service called FanGager has launched to identify and reward the most avid fans of brands online.

By analysing activity across a brand’s social media presences, FanGager creates a database, identifying the most active fans, tracking their activity and producing reports about overall engagement.

FanGager also allows brands to reward their most avid fans with points, badges, virtual gifts and prizes. An “App Store” of Facebook apps connected into the FanGager system lets brands, for example, reward users with points for watch a video or for playing a game. Apps can be integrated into a brand’s existing Facebook page and points earned by fans can be redeemed for virtual or real gifts.

Although some social media users may sigh in dispair at this kind of buzzword-heavy “brand engagement” service, businesses have a real need to quantify the results they get from the time and money they spend on social media activity. FanGager sits somewhere between the analytics offered by services like Radian6 and services like Pongr, which aims to boost brand engagement through a photography-based game.

Based in New York, with development centred in Tel Aviv, the company’s founders come from a brand management background and FanGager already counts Nokia, American Express and Red Bull among its customers.

Read next: The first 101 companies that have bought tickets to The Next Web Conference