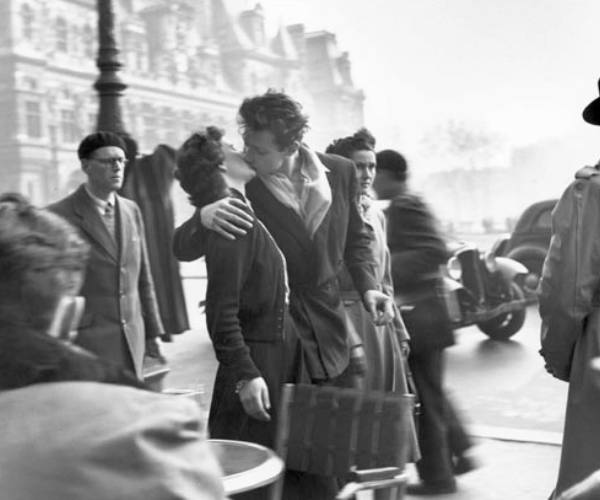 It looks like Facebook is testing out more features of the new profile, this time with ‘memorable stories’. This appeared on my profile just now but it appears to be displaying fairly randomly, suggesting Facebook is rolling it out slowly or testing it on some profiles. We wrote about this same mysterious, and seemingly accidental preview of new features last month. The screenshot below shows what Facebook has decided are my ‘Memorable Stories’ over the past year. Looks like a pretty uneventful year judging from my updates!

A quick look on Twitter shows that a few people are starting to see this on their profiles but also that the feature might not be all that welcome. Personally I think it’s a nice way to relive some of your previous updates that you might never see, but time will tell how this is really received. It’s also unclear how Facebook is determining which stories should display. These certainly aren’t my updates that got the most comments/Likes so maybe it’s more like Random Stories? We’ll keep you posted if we receive an update from Facebook on the feature.

Read next: TripAdvisor now lets users review airlines, but how will they respond?