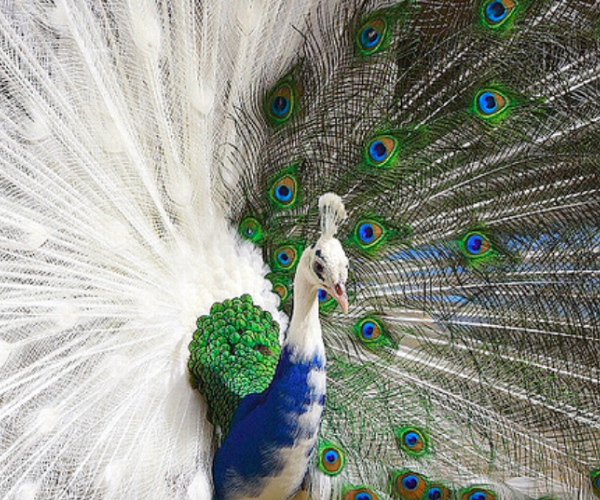 We’ve been writing about Quora now for months, believing it will be a huge success. Now, we’ve seen people flock to it in the last couple of weeks on a huge scale.

I find it fascinating to watch a site go mainstream in front of our eyes; it reminds me a lot of the rush of users to Twitter after it had been around for a just over a year. This huge rush of users can mostly be attributed to lots of high profile blog coverage, some prominent Twitter users tweeting its praise and the old reliable friend importer.

One thing that shouldn’t be taken for granted is that Quora has the potential to become the biggest break out service of 2011. Only 4 days in to the New Year and they are off to a flying start. Here’s why I think Quora has huge potential: I can’t turn Twitter on without seeing people talking about Quora or looking for invites. I’m not sure what the tipping point was other than a couple of fairly big blog posts but you only need to do a search on Twitter to see that people are talking about Quora every couple of seconds and that is not something that was happening months ago. It’s still very much at the “sign up and have a quick look around stage” but people are clearly getting excited by the buzz and wanting to jump on board.

One of the main reasons for the explosion over the last few weeks has to be the blog coverage that it has been getting. It’s one thing for niche tech blogs to write about a start up but big media outlets like the New York Times and LA Times have also been writing about the “underground service” for months. And our friend Robert Scoble recently wrote a post titled, “Is Quora the biggest blogging innovation in 10 years?”

When you first sign up for a service and only a couple of people are there it’s nice to receive email alerts and see who is joining but just like when Facebook and Twitter started getting popular they just get too noisy so you have to filter them out or switch them off. Quora was quiet at the start but my inbox has been bursting lately with requests, replies and general update emails. There’s no surer sign that the site is getting popular as when you have to go and restrict your e-mail settings.

One of the biggest ironies about the growth of Quora is that the best place to read about the growth of Quora is on the site itself. It has hosted a small but passionate tech community since it launched, and you’ll find tons of interesting questions and answers on the site about its growth and signs that it has been taking off. I found the following graph on Quora which shows the growth up until December and if anything that hockey stick will have accelerated massively in the last couple of weeks.

All The Hacks Are There

There is a very predictable hype circle that goes something like the diagram below. It happened with Twitter and although it took the journalists a long time to join the party, once they did they were the biggest users and the loudest promoters of it. Mainstream coverage of Quora has been limited to date but you can be sure it is on it’s way in the next month and once that happens it pushes the site out to a whole new audience.

Quora is Invite Only Again

Quora started as a private invite only service when it originally launched. They soon they ditched that and opened it up to the public in July of last year so anybody could have a look. But now, they’ve made it invite only again and I can only guess that it is down to the sheer volume of traffic that the site is seeing and the fact that they want to keep the servers up and running for it’s initial users in these crucial early days. Being forced to make your site invite only is a very good problem to have.

Ashton Kutcher Is There

This is very tongue in cheek but I’m not sure if Kutcher is an “actor” or just hangs around social media like the rest of us. He does have a knack of hanging around new social media sites though (remember his race to a million followers with CNN?). What I would ever learn from questions answered by him I have no idea and the sooner he moves on to the next site the better. You might find this little Quora thread interesting asking who invited Kutcher to Quora?!

Things spread so fast online and the buzz is infectious. What will be interesting to see though is if all the new users start actively using the service from day 1 or if it’s more of a Twitter where users sign up, have a look around and come back a few weeks later to start engaging with it. At the moment it feels like there is a serious hype around Quora and people don’t want to be missing out and need to sign up at all costs to see what all the fuss is about.

Read next: Want to play Angry Birds on your laptop? Now you can.