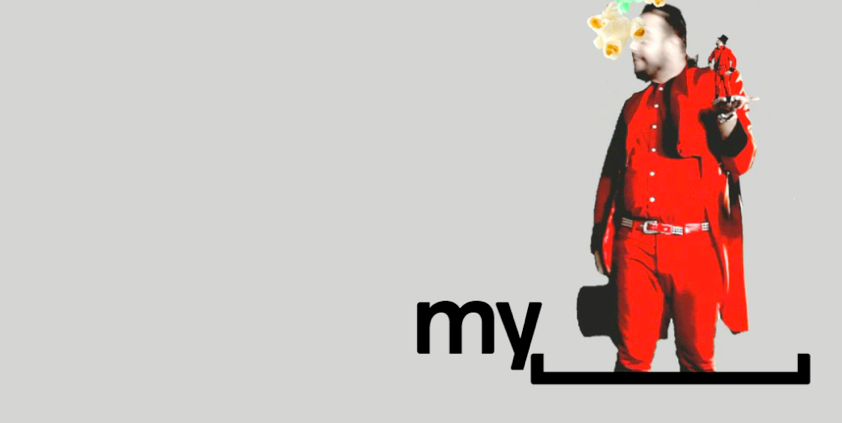 AllThingsD is reporting that the floundering social network Myspace could soon start laying off staff with the added possibility News Corp. will sell the service in the very near future if can’t reverse its fortunes.

There are currently 1,100 employees at Myspace, the large majority of them residing in the US, with it thought that the company will plan to layoff up to 50% of its staff as management looks at ways to cut costs after revenues and traffic have fallen.

Over this Christmas period, nearly the entire Myspace staff were allowed to stay home from work over the holidays in a bid to save money.

In a bid to reverse its fortunes, Myspace has changed its logo, redesigned the site, changed its profile layouts and has even linked up with Facebook to allow users to port their information over from Facebook to Myspace. All these new features have failed to make any difference.

Sources have mentioned that Jack Kennedy, EVP of operations for News Corp Digital Media, has been given the task of looking for a potential buyer of the website, it’s even been rumoured that game creator Zynga could move to acquire the social network.

Myspace must be looking at Facebook with envious eyes right now.

Update: Robert Scoble interviewed Mike Jones, CEO of Myspace at LeWeb at the beginning of the month, asking him the all-important question of whether News Corp would sell Myspace. Jones notes that he feels supported by Rupert Murdoch and his company, that Myspace would be given time to change, suggesting a sale would not be on the cards. You can watch the full video here:

Forward to 3:26 for the question on whether Myspace will be sold.

Read next: The Next Web Has a Brand New Look