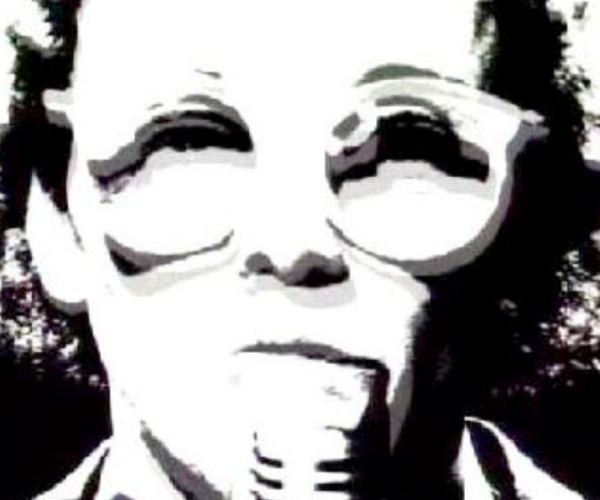 A staggering 35-hours of video is uploaded onto YouTube every minute. And if you are one of the many millions of people actively contributing to the upstream of digital video onto the Web’s preeminent video-sharing portal, there’s a good chance you’ve at least flirted with copyright infringement. But whether a copyright has been infringed or not isn’t always black and white (no video-related pun intended). If you overdub a full audio track of the Beatles onto footage of you larking about with your friends, then you’re almost certainly in violation of the Beatles’ right to be paid for their work.

That said, Macca and Ringo won’t be going hungry any time soon. And whether or not anyone’s actually bothered enough about your paltry 25 views to file a complaint is another matter altogether. But if you unintentionally create a monster YouTube hit that draws in the world’s curious eyes and ears, then you may be asked to remove the video.

You are then allowed a second misdemeanor without any serious repercussions but a third strike and your YouTube account will be closed down. That’s where fair use comes into play. You’re generally allowed to use segments, snippets or snapshots of copyrighted content if they are genuinely insubstantial or are otherwise incidental to the main subject of the video.

A good example of this scenario is the classic Evolution of Dance video (160 million views and counting) that uses a medley of classic hits as a backdrop to demonstrate how dancing has changed over the past six decades. The music is in the actual room (rather than overdubbed onto the video) and no more than about ten seconds is used from each song.

Of course, the ‘real’ infringements – the ones that the major copyright-owning media companies are bothered about – are the ones you really want to be careful about. So don’t upload full episodes of the TV show Friends unless you want to invoke the wrath of YouTube’s ‘3 strike’ policy.

The ongoing and much-covered Viacom vs. Google case is a exemplary case-in-point of where we currently stand with copyright and where we’re likely to go.

Google fended off Viacom’s attempt to sue the Internet giant over copyright infringement on YouTube in June. The main reason the judge sided with Google was that “mere knowledge” of such activity wasn’t enough and that whenever YouTube was given a notice, it removed the offending material.

This was a key provision in the Digital Millennium Copyright Act (DMCA) that protects media aggregation services such as YouTube from being collared by the long digital-arm of the law. And it’s one of the reasons why you and me can enjoy endless hours of entertainment online.

The initial defeat hasn’t stopped Viacom from going back for more, however, with the pending appeal likely to see the case dragging on much longer than the three years-plus it has so far.

However, this amounts to much more than a Goliath vs. Goliath court case. The future of the web as we know it hinges on this outcome, and the implications of victory for Viacom would be far-reaching. It will set a precedent upon which many similar cases in the future would be based upon.

Most fair-minded people can understand Viacom wishing to protect its copyrighted material – and even many in favour of copyright reform would probably concede that Viacom’s case isn’t entirely without merit. After all, we all know that YouTube has hosted copyrighted material.

But let’s be clear about one thing: this case isn’t about whether YouTube hosts copyright material or not. The case is about who’s responsible for policing the uploaded material. Google is a massive corporation, but with over 50,000 hours of footage uploaded onto YouTube each day, it can’t monitor everything. And if it tried to, it would destroy what makes YouTube – and any social media tool – so effective. Instant and immediate is key. The lag-time between action, interaction and reaction must be kept to a minimum.

Whilst acknowledging that Google can be criticised on many fronts, the way it has handled the issue of copyright infringement on YouTube has actually been quite good overall – even if its actions have sometimes been a little belated.

For example, the launch of AudioSwap back in 2007 allowed users to tap into an existing library of music to accompany their videos. You might not find The Beatles in there, but if all you’re after are some beats to complement your clips, you’ve a rather large range of music across all genres to choose from.

And for people looking to protect their copyright, there’s Content ID, which enables copyright holders to identify any of their work that’s being used on YouTube. This provides copyright holders with the option of blocking, tracking or even cashing in on their content.

Google recently announced further changes to the way it handles piracy issues, such as a promise to act on “reliable copyright takedown requests within 24-hours.” And it will seek to “prevent terms that are closely associated with piracy from appearing in Autocomplete.”

Responsibility for policing copyright infringements on YouTube has to remain in the hands of the copyright holders. Facilitated, of course, by whatever tools Google can bring to the table. It’s the most practical solution and will ensure that the web remains an open conduit of information.