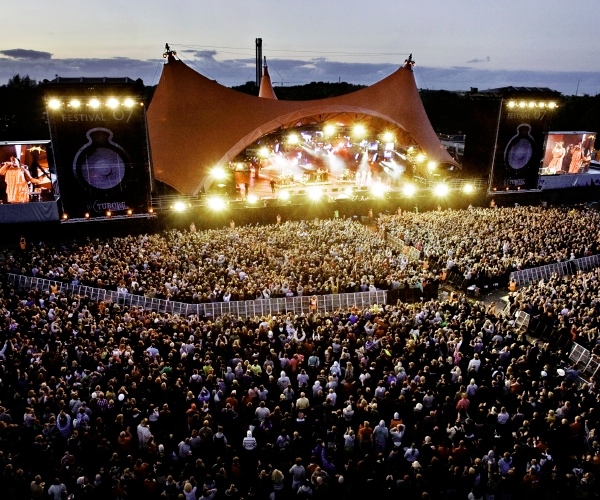 I’ve previously written about Postling, a New York City based start-up that provides social media tools for small businesses to engage with their customers and communities. Simply put, Postling is a service that focuses entirely on small businesses and the small business owners who don’t have more than 5 minutes a day to deal with social media.

Postling has seen pretty amazing growth this year, skyrocketing from a mere 1,000 users in January to nearly 20,000 at present. Last January there were only 2,500 accounts linked up in Postling, and now they’ve reached an impressive 50,000. Even more impressive: They are tracking 5,500 times more posts now than at the beginning of the year, pulling in the comments from over 12 million posts in December alone.

Today, they announced integration with YouTube. Users will now be able to upload videos to YouTube, and monitor and reply to all of their comments directly from within Postling. Users can also create instant email notifications of comments on their YouTube videos.

A few weeks ago, Postling quietly launched their new analytics feature, in response to user feedback. Users can now see their stats for brands and accounts, including posts, comments received and number of tracking results. Looking forward to 2011, Postling has even more social media sharing features coming down the pipeline.

Read next: Richard Branson is giving away free Project iPad magazines this Christmas!