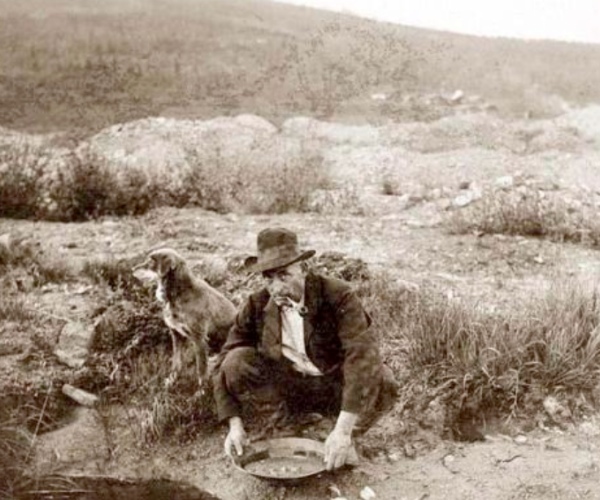 Read next: Twitter speed have you in a pickle? Slow it down on your iOS device with Trickle.