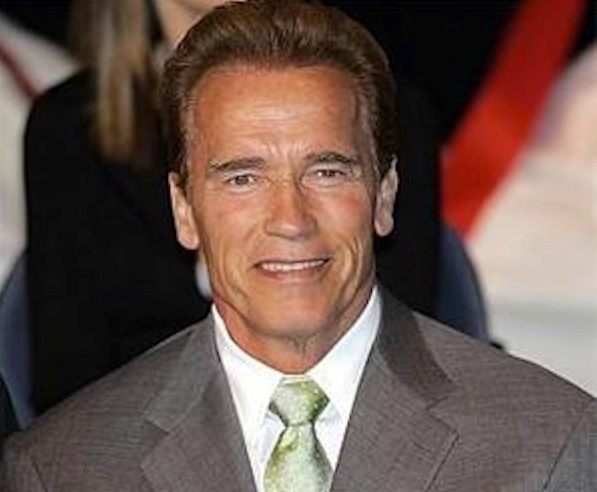 You’re a high profile bodybuilder turned actor turned Governor. What better way to show your forward-thinking, socially-savvy methods than by posting weekly addresses on YouTube? The platform has been a tipping point, for the good and the bad, and California Governor Arnold Schwarzenegger thought he’d try his hand.

The results? Not so hot.

According to the average views on the videos, Californian’s don’t care too much about what the Gov has to say. A typical video will see 600 views, with only a few breaking up into the thousands. For a state that claims the second most populous city in America, that’s a sure sign that things aren’t really working.

Comments on Reddit, from where we found this gem of social media mastery, are mixed. According to some, the Governator has done a fair enough job, given the circumstances. Still others think he could use some improvement. All said, the people of California don’t seem to be too interested.

If we might be so bold, perhaps the Governor could spend some time reading through the posts here on TNW’s Social Media channel to get a better idea of how to make things happen. Just saying.

Read next: Subway breakdancing. You wish your commute was this cool.