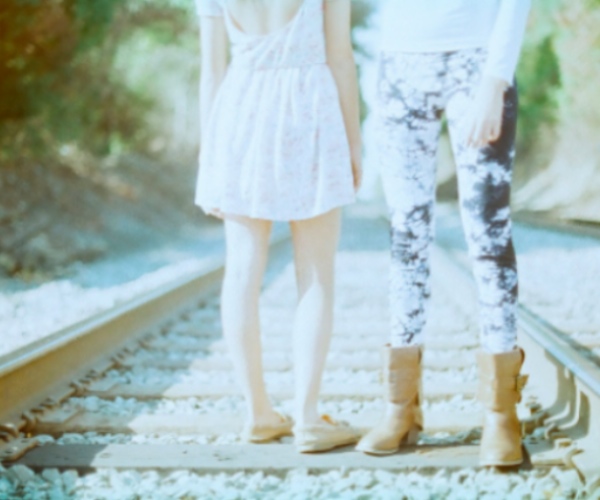 Moxsie is a collaborative fashion community that connects users to over 100 independent and emerging designers by making users feel like they’ve just scored an internship at a fashion boutique. They launched over a year and a half ago and have over 110,000 Twitter followers.

Today Moxsie announced a partnership with white-label game company, Badgeville, to create custom Facebook badges for their innovative #BuyerChat events. #BuyerChats are live on UStream and Twitter featuring apparel or accessories that let followers act like virtual buyers who can provide real-time, social feedback to designers. Anyone can join the #BuyerChat conversation and give feedback on the featured apparel to earn discounts, points and badges. Moxsie Badges reward users based on the quality of feedback to designers and frequency of participation. #BuyerChat badges include levels like Buyer-In-Training, Head Buyer and Celebrity Buyer. You can also “win” the entire event based on the quality of valuable input you provide Moxsie’s buyer team.

Fashion used to be associated with the unattainable. Moxsie takes an open, inclusive approach where anyone can come to discover their own personal style. And now, with #BuyerChat and Facebook badges, anyone can participate in the process of creating fashion and be rewarded for their insights and ideas. And, now designers who are under-distributed and lack brick-and-mortar stores, can get in on the Foursquare-style buzz they’ve been missing. -Jon Fahrner, CEO of Moxsie.

See the image below to get a feel for a #BuyerChat.

Moxsie is so involved with their social networks that they even hired their Social Media manager based on how she contributed to their Twitter feed. In fact, “Our use base has defined who we are,” says Fahrner, Moxsie’s CEO. “We cant fall behind trends because people are always reminding us.”

Read next: Got a Wordpress blog? This plugin tells you if any of your readers are on the Gawker hacker list