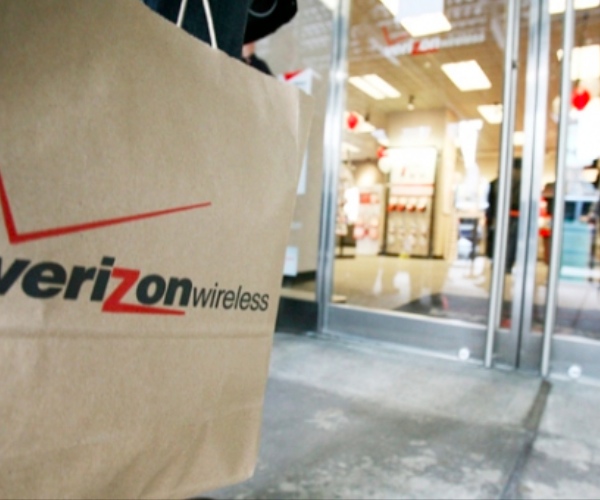 This holiday season, some of the best and biggest retailers made the smart decision to leverage social media in order to engage consumers and increase sales. While some lured in shoppers by rewarding check-ins on location-based services like Facebook and Foursquare with discounts and giveaways, others offered promotion previews and first-look privileges to their Facebook fans and Twitter followers.

Here are five companies that kicked off the holiday shopping season with the most effective social media strategies:

Old Navy received the biggest social media buzz, with a 900% increase in daily Twitter and Facebook mentions on Black Friday, most likely as the result of the company’s efforts to draw in new customers through social gaming. The retailer partnered with CrowdStar, a developer of the popular ItGirl Facebook game, where players compete to build the hottest wardrobes for their avatars. Starting on Black Friday, ItGirl’s 5.5 million users could visit virtual Old Navy stores within the game and try on the same fashions found in brick-and-mortar stores. And in order to help players show off and share their favorite styles with online friends, Old Navy and Crowdstar hosted a virtual ItGirl rooftop party called Gobblepalooza, which ran through November 27th and introduced the unique Thanksgiving dance – “The Gobble.”

With the most Foursquare Check-ins, and a significant increase in Twitter and Facebook mentions, Target is a key example of a company that covered all the social media bases. About 10 days before the big day, they purchased the #BlackFriday hashtag and linked the promoted trend to a landing page on their website specifically created for the occasion, which included store maps, tips, and an ad where viewers could opt-in for e-mail and text message alerts for instant updates on the weekend’s sales. Target also held a special gift-card giveaway that could be entered by becoming a fan of the Target Facebook page or retweeting a message that included the #BlackFriday hashtag. To round out their efforts, the company ran a “Sponsored Ad” on Facebook with sale reminders and videos that feature Maria Bamford, the comedian who plays a high-strung shopper. In her second year as the lead figure in Target’s holiday ads, Bamford started tweeting (in character) as @ChristmasChamp.

Taking a cue from Groupon, Sears stood out for their “wishtogether” tab on Facebook, with discounts on individual products. When enough users “Like” the deal, it goes live and they have the option to purchase the item at the advertised price. The program is effective on multiple levels because it requires people to become fans of the Sears Facebook page and “Like” the specific deal they are interested in. Both actions show up in a user’s News Feed, increasing interest among the user’s friends and family. In addition, Sears provides social shopping tools under the Wish Book tab, which is accessible via smartphones and iPads, and lets users get feedback on different products, see what items are popular and share their “wishlists.”

Like Target, Verizon used Twitter hashtags, purchasing #CyberMonday to promote a 24-day series of deals on their phones and accessories. The promoted trend displays a tweet containing a link to the company’s Seasonal Surprises landing page, where daily deals are “unwrapped.” Each promotion can be unlocked by tweeting or posting a message generated by Verizon, increasing their buzz and encouraging people to check back in on subsequent days for more deals. The campaign leads up to the “Ultimate Digital Give-Away” contest, which can be entered daily until its conclusion on December 31.

Coca Cola partnered with location-based gaming app SCVNGR, offering shoppers in select malls nationwide the chance to win prizes and gift cards. Launched as part of Coke’s new “Secret Formula Challenges” campaign, the game took place in 10 different malls around the country. Prizes included $100,000 worth of American Express gift cards and Coke-branded merchandise. Shoppers were greeted with signs, inviting them to play, earn points and unlock rewards for completing tasks like taking photos of Coke cans or check-ins. The concept is similar to GoWalla’s Black Friday “treasure hunt,” where $50 Amazon gift codes were hidden at participating retail spots and randomly won by people who checked-in at those locations.

Know any other brands that rocked Black Friday and Cyber Monday?