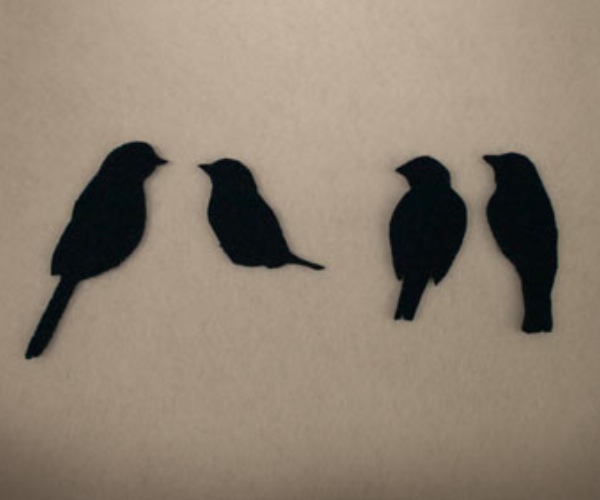 In the four years since launch, Twitter has helped celebrities connect with fans, businesses bond with buyers and the politically impotent launch the revolution. Has it really only been four years?

Well, yes it has. And as with any social platform that plans to stand the test of time, Twitter hasn’t rested on its laurels, although at times it has been a little belated with its enhancements. The need for users to ‘group’ was tackled in late 2009 with the introduction of Twitter Lists. And the recent move towards embedded media within Twitter not only made a lot of people happier, it made a lot of sense too.

Throw into the equation better trending and integration with Google Translate, and it’s clear that Twitter is still making moves to improve the overall user experience.

So where to now for Twitter and what improvements can we hope to see in the future? Here’s four minor and not-so-minor tweaks the microblog should implement.

1. Anchor text: get more ‘twang’ for your tweets

First thing’s first – let’s dispel one frequently mooted Twitter ‘improvement’. The 140 character limit is a defining feature, it’s what makes Twitter what it is and it forces people to really think before they type.  Under no conditions should people be given a bigger character allowance. If people get 200 characters, they’ll want 250, if they get 250…you get the picture.

But let’s be honest, everyone would love to squeeze just a little more juice from their ‘140 limit’, which is why URL shorteners, abbreviations and other forms of organic shorthand are so often used.

However, even a shortened URL can consume twenty characters or more. And you can only lose so many vowels from a word before it starts to look more like the name of a Croatian footballer.

So is there a good reason why users can’t link text within their tweet, thus leaving more space for sweet, tweet information?

Many people collect Twitter followers like a kleptomaniac collects crap. Just because someone has x thousand followers doesn’t make them worth following.

It would be good to have some sort of rating system that lets you see the true value of following someone before you take the plunge. Perhaps a score that considers how many of their tweets have been ‘favourited’ or ‘retweeted’, with ‘@mentions’ and ‘Lists following’ feeding into this rating somehow.

Another simple improvement would be the introduction of meta data when you hover over a username within a tweet. So, for example, if TheNextWeb mentions a Twitter user in a tweet, you simply hover over their name and a little box-out appears with a mini-biography…and perhaps their Twitter rating from point 2 above.

Less clicks and less messing around on pages you don’t need to be on.

At least half of all tweets aren’t in English. Many are in Brazil, Russia, Japan, Indonesia, Germany…they’re all mad for Twitter.

But there’s a minor malfunction in Twitter’s otherwise well-oiled worldly wheel. Despite the platform’s support of multiple languages, hashtagging is restricted to ASCII, a character encoding system based on the English alpha-numeric system.

So, for example, someone wishing to create a hashtag link that includes the German word straße (‘street’) can’t, because the eszett symbol (ß) isn’t supported by ASCII. They could, however, use the Swiss German spelling ‘strasse’. The same problem exists for Japanese, Arabic and pretty much any alphabet that doesn’t have 26 letters from A-Z. By opening hashtags to Unicode’s UTF-8 encoding, most of the world’s writing systems would be catered for.

Read next: Do I Need A Website Or Can I Just Be Social?