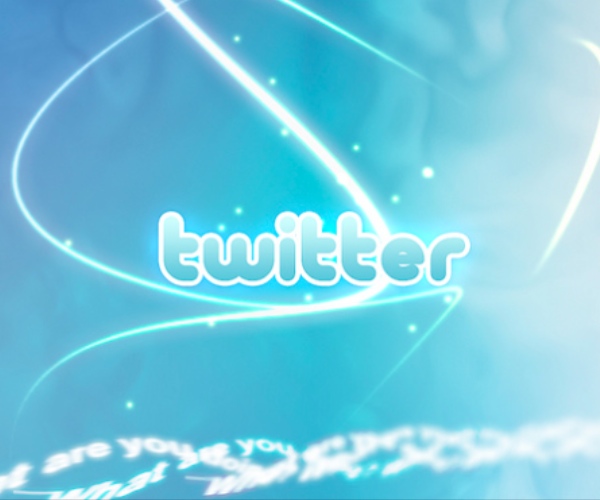 We’ve been waiting a long time for Twitter to reveal their game plan, the real way that they were going to monetise the huge community that they have on the site. Sponsored tweets might have been it, but they have just trumped themselves and revealed their ultimate business model : their data. In a huge move, Twitter announced earlier this month that their data was now available to ‘buy’ through a partnership with Gnip, which provides real time social media data for organisations. At least, organisations that can afford it. So just what deal have Twitter struck with Gnip and what other data trends can we see, that could change the web as we know it?

The product offered through Gnip allows organisations to purchase up to 50% of tweets over a year. But it’s going to cost you $360,000 per year. With prices starting at $60,000 over a year to access 5% of tweets. This opens up Twitter’s data somewhat, as up until now it was only available to large organisations that had struck individual deals, such as Yahoo and Microsoft. In theory it is now available to anyone (though Twitter will be reserving 100% access for themselves) , provided you can afford the hefty price tag. This is a pretty huge deal both for Twitter and Gnip and it shows that Twitter’s biggest trump card was the thing we were waiting for it to monetise all along – the huge amount of tweets that they have access to. Although we’re seeing them experiment with ads, this is a much more direct route to monetisation, that allows them to strike big, one-off deals with the simple model developed by Gnip.

The move by Twitter hints at the future monetisation of the social web. While many are experimenting with new forms of advertising, it seems that ads might not be the answer after all. The huge wealth of data that social networks can access is where the real money is, which will likely leave many privacy advocates less than pleased. Of course the rather uncomfortable problem is that these services will monetise off of someone else’s data. They are providing the platform, but the data that’s created by the users within that is what will become the real currency – and profit – of these sites. From a business point of view it is merely adapting your model to fit social. The revenue through advertising is limited and damaging to the user experience, so social networks have to adapt and explore new models.

We’ve frequently seen how important data is to social media and also how many problems it can cause. Facebook caused a bit of a stir earlier in the year when they allowed users to download their data. They offered users the ability to access all of their own wall posts, status updates, photos, videos which could be downloaded into a zip file. While this was seen by many as a step in the right direction towards data portability, or owning your own data, the security threat was clear. Access someone else’s Facebook page and in the click of a button you could download their entire data. And of course, it still meant that your data was available on Facebook’s servers. They’ve given us access to it, but not the option to delete it or take it out of Facebook’s control. And why would they? There’s big money in data!

Who owns our data?

At the moment, whichever site you choose to give it to. This is causing a lot of problems for many of the industry, particularly Tim Berners Lee. I was luckily enough to see Berners-Lee give a talk earlier this year and he spent a lot of time talking about projects he was working on, towards the creation of open data. In a recent article, he discussed how social networks (particularly Facebook) owning data is fragmenting the web and could eventually destroy it. His argument centered around the fact that social networks are mining and hording data, which results in silos of information, with particular worry that users do not have control over their own data. This is a problem that the majority of users don’t often contemplate. While many are now getting used to controlling their information or privacy settings to avoid risks such as photos being found by your boss, the implication of who owns that data is rarely considered. And this is still relatively new territory. We still don’t know the long-term implications of a company like Facebook owning the amount of data that they do.

It’s a difficult issue. I’m a firm believer in the freedom of information. It’s what made the web so great in the first place. We all have a basic right to information and the web facilitated this like never before. But the responsibility comes from the organisations that will provide that data. As much as I advocate access to information (access to your own data should be a given), I respect and understand that social networks as a business, have a right to revenue. They are businesses, after all. And if data is the thing that they own, then shouldn’t this be part of their revenue model?

There’s no doubt that data is where the money is at. We’re an information economy and companies like Twitter are among the first to really stretch this and explore entirely new business models. Data is being circulated every second of every day online and it’s big business. Facebook realised this when they first started offering targeted advertising based on demographics. While not handing personal data over to advertisers, they opened up their data to be monetised in ways that weren’t possible before. Of course the biggest issue is that it’s one thing for Twitter to own your data, but quite another when it can be purchased by anyone who can sign the cheque.

Read next: Gmail now stores your 10 most recent emoticons for quick smiley faces