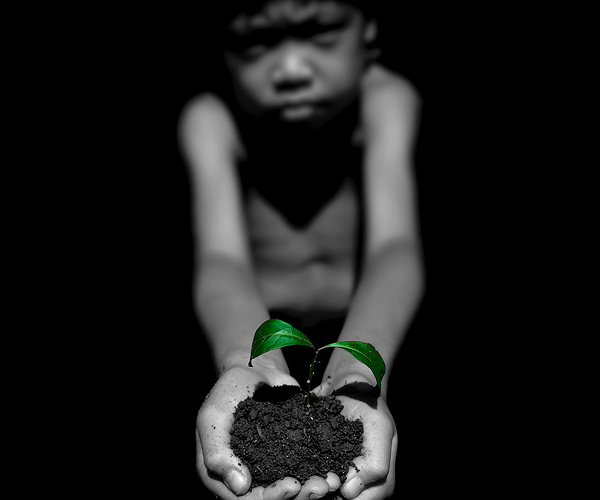 Jumo is a social network for people who want to change the world.

And today, they launch in public beta. In early 2010 Facebook co-founder Chris Hughes, combining his experience with Facebook and his online engagement with the Obama campaign, decided to build a platform that he believed would have the greatest impact on the world.

“Somehow in 2010, despite huge advancements in technology and millions of people ready and willing to help, there is no network to connect people with the issues and organizations they care about.” -Chris Hughes

“We were frustrated by the lack of opportunities to get involved with the issues and organizations we care about. How many times have you read an article or seen that video and wanted to help but just didn’t know how? We know there are millions of people working to improve the lives of others, many of whom don’t have the resources to have the greatest impact. And we know there are millions more who want to help, but don’t know how. Despite huge advancements in connection technologies—500 million people on Facebook, for example—it’s difficult to find meaningful opportunities to get involved. We believe we can do better,” says Kristen Titus, Jumo’s Managing Director.

Jumo launches today, November 30th, supporting 3,500 charities in over 200 issue areas across the world. The site enables you to search for issues and organizations that spark your compassion, whether it’s a girls’ school in rural Kenya or a homeless shelter in Haiti; follow the latest news and updates; and support their work by donating your time, money or skills. Individuals can set up user profiles with their interests and preferences much like you would on a job or dating site. The organization pages can be created both by the orgs themselves or others, and issue pages will serve as a platform for discussion. “We want to help you find an issue or organization that you’re passionate about and then make it as easy as possible for you to keep up with its progress, see its work firsthand, and better understand why your support is needed,” Hughes explains.

One of the more social aspects of Jumo, a word that means “together in concert” in Yoruba, a West African language, is the ability to share your choice of causes with friends and family and connect with other supporters. The site works by combining the best aspects of different social networks to connect individuals with philanthropic organizations.

Since it’s a free site, it will greatly benefit organizations that don’t have enough resources, whether financial or sheer man power, to get their message out, organize outreach or advocate their cause. For example, a small girl’s school in India can’t hire someone to update its Twitter page. Jumo automatically becomes their soapbox. For the users, Jumo curates and filters the most relevant possible information to its users. The service is all about relationship building, or as Titus joked, it can be likened to a dating site for philanthropists.

Jumo is a registered non-profit that received seed funding from a number of foundations including The Knight Foundation, Omidyar Network, The Ford Foundation and a number of individuals who believe in what they’re building.

“This is just the beginning,” says Titus, “We’re rolling out the rails of the platform that we want to get people on. Whether it’s liking content, providing feedback or having an open discussion, we’ll continue working towards the right solutions.”

Jumo is based in New York City with a small staff of 9 employees, mostly engineers. For more updates, follow Jumo on Twitter.

Read next: First look: Screach packs serious interactive potential for TV and beyond