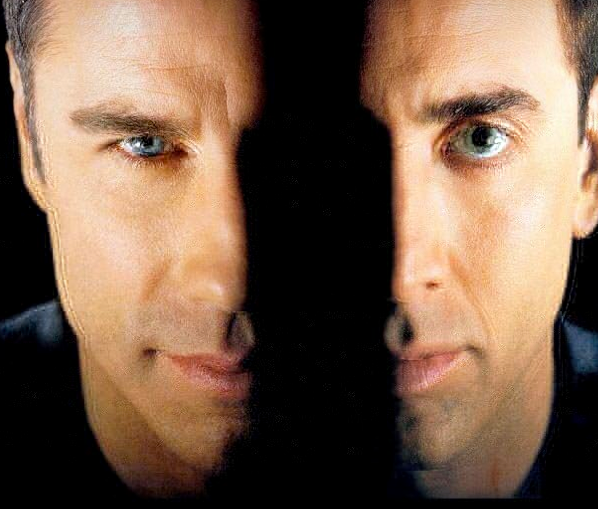 When it comes to branding your product, there are a couple schools of thought. One of them goes by the philosophy that you can never really have too much visibility. That, according to a trademark application for the word FACE, is apparently the method of operation for Facebook.

The application, which first went into production in 2005, has met some opposition. It would appear that no fewer than 10 different amendments have been made to the initial filing, and it’s still not yet completed. Of course, the reasoning behind this is likely because of Facebook assuming its own ubiquity with any word containing FACE in it.

The application raises a couple of valid questions. First off, what about the recent auction of the FaceMash site? Of course, then there’s also the potential for infringement via Apple’s FaceTime product. It’s worth noting, however, that we’re unable to find any report of the previous owner of the trademark (Faceparty.com) initiating legal action against Facebook or any other party.

The end result? Nobody is certain, just yet. It’s likely safe to say that Facebook will be a bit more readily available to defend its name or trademarks. However, it’s also worth noting that Apple is likely to not back down, itself.

As for you and me? I’m not certain that I can blame Facebook for taking things to this point, but it all depends on what happens because of it. As is true with most things in life, it all depends on the outcome.

Read next: Colorware is selling a MacBook Air with a custom-painted twist