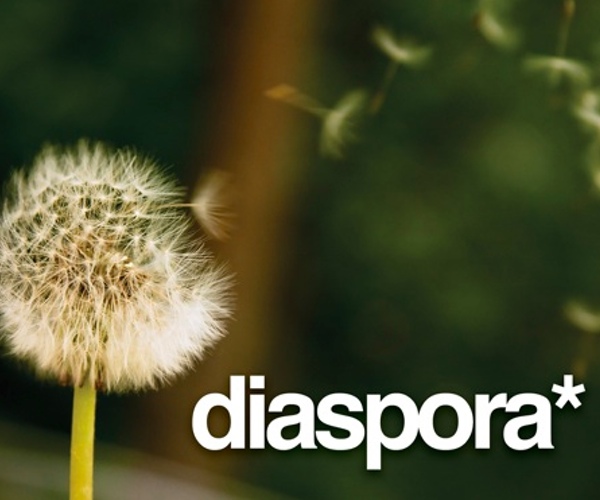 Diaspora lets you create “aspects,” which are personal lists that let you group people according to the roles they play in your life. According to the founders, they think that aspects are a simple, straightforward, lightweight way to make it really clear who is receiving your posts and who you are receiving posts from.

After raising over $200,641 on Kickstarter from a total of 6,479 backers the founders, Daniel Grippi, Maxwell Salzberg, Raphael Sofaer and Ilya Zhitomirskiy, are finally releasing the first set of invites for the Diaspora alpha at joindiaspora.com. Every week, they’ll invite more people, starting with their Kickstarter backers, and then moving through their mailing list.

Read next: Badgeville and The Next Web: Does it work?