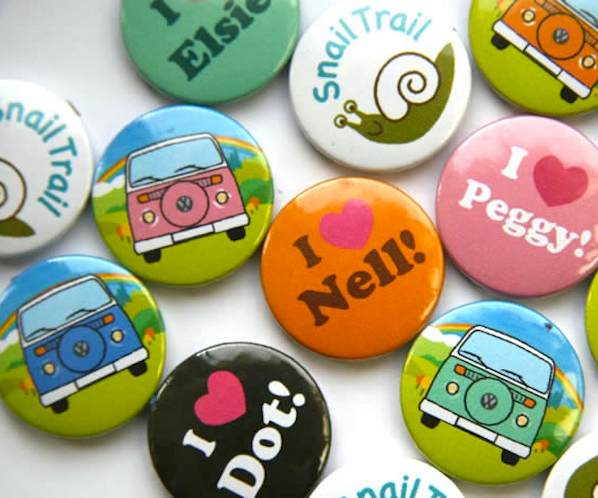 It’s been a couple of months since we first put Badgeville into place. With the recent announcement of funding from the company, we thought that this would be an ideal time to take a look back and let you know what sort of results we’ve seen. The ultimate question, of course is this — Does it work?

At first blush, we can tell you that yes, it undoubtedly works. We’ve seen increased comments, increased shares and greater time spent on The Next Web. What is interesting is that, with the points system implemented, we saw a nearly immediate growth in interaction as people started to realize what it was. Then, once our users read our initial interview with Kris from Badgeville, the explosion started.

The important part to remember, for any site owner, is that you have to offer a choice. TNW does allow you to opt out of Badgeville, and you can also choose how you want to interact with it. This is, most likely, the reason that we’ve simply not seen complaints about the service. It adds value to the reader, while providing a great service to us.

What is that service? As @Zee puts it “we can track freaking anything”. That means that if we want to find out what user drives the most comments, does the most shares, clicks the most likes, it’s all just a report away. If it can be clicked, on your site, Badgeville can track it and provide a reward that will encourage the click.

There’s more to it than just what’s on the surface, however, and you need to know the thought process by which Badgeville works. So what is the thought process? Robert Scoble sat down with Kris from Badgeville and in the video we get some insights. Not only does Kris talk about where Badgeville came from, but he also discusses the things that Badgeville has found along the way:

So to answer the question without any uncertainty – yes, it works. We haven’t dug deeply into the analytics just yet, but signups to the site have rocketed.

While gamification might not be the answer for every site, it’s certainly worthwhile if you’re interested in finding out about the behavior of your users. We’re big fans of Badgeville and it’s very likely that you’ll see it hanging out on TNW for a long time to come.

Read next: Curated.By hits public beta to let you bundle the whole Web