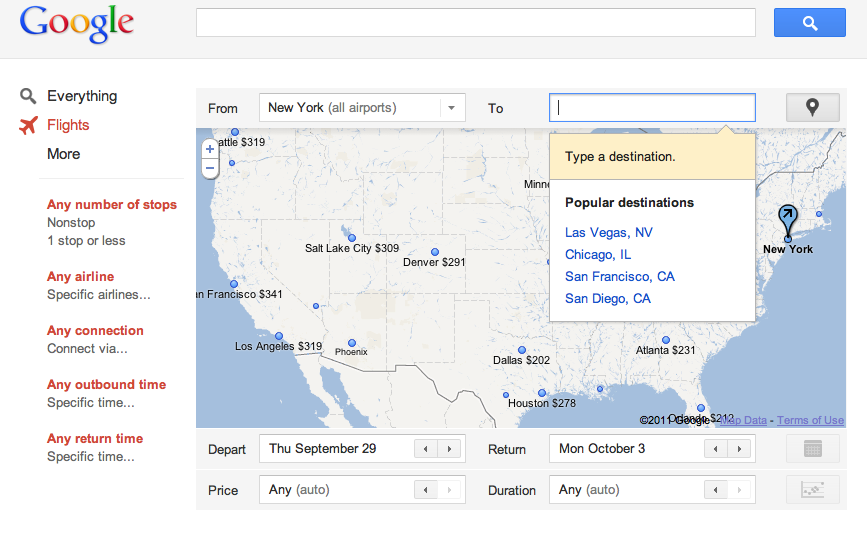 “A long time ago in a galaxy far, far away…” 10 words that have managed to excite people for more than three decades now and signify the opening of one of the most powerful stories ever told in cinema. With Star Wars, George Lucas managed to build a compelling story using the most common archetypes in mythology: good guy turns bad, dad-son conflict, girl-guy fight then fall in love, catharsis. Through a great story he created a mythological brand, much like J.K. Rowling later did with the Harry Potter books.

What mythological brands and mythic brands have in common is great stories that inspire people and connect with them emotionally. In the words of Seth Godin “…if I were trying to invent a mythic brand, I’d want to be sure that there was a story, not just a product or a pile of facts. That story would promise (and deliver) a heroic outcome. And there needs to be growth and mystery as well, so the user can fill in her own blanks.”

Mystery. Emotion. Senses. How does one translate these ideas in a universe of tweets and status updates? That’s where, for me, “content strategists” always get it wrong right off the bat. The word content is so void of emotion, even an aluminum can has content (tuna maybe)! They need a new title as “myth master”, “chief of storytelling” or “consumer’s whisperer”, to convince me they have a clue about what modern myths are made of.

Until today brands have been using storytelling to promote their heritage and authenticity, but how relevant are stories about heritage and tradition in a world where the “now” is already too late? Today, the relationship between brand and consumer is defined by a constant swap of the roles: creator and audience. So what is the state of storytelling for brands today? How can you leverage social media to engage people and unravel your myth?

And for the “happily ever after”, a quote from Joseph Campbell: “[Stories of mythology] are the edge, the interface between what can be known and what is never to be discovered, because it’s a mystery transcendent of all human research. The source of life. What is it? No one knows. Mythology pitches the mind beyond that rim, to what can be known but not told.”

What are your favorite stories?

Read next: The coolest Microsoft Twitter app you've never heard of, and it's free!