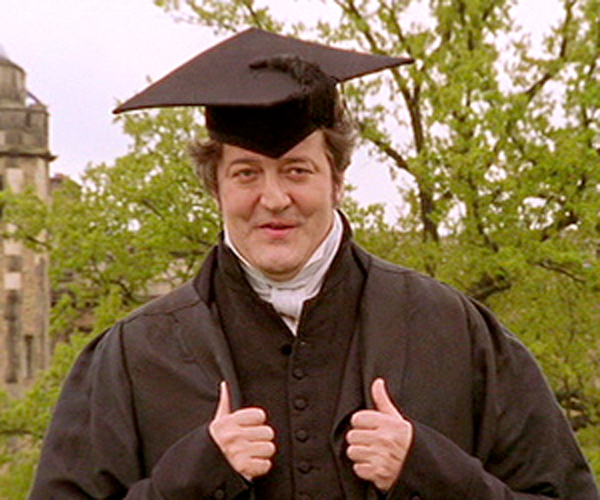 Hi Google, hey Facebook, sit yourselves down. I need to have a word with you both.

You see, it’s not escaped our notice that you’ve both had a bit of a fall-out over the past few weeks, and quite frankly it’s getting silly.

Google, you started the spat by blocking Facebook users from searching their Gmail accounts to find friends. Your reason for this? Because Facebook doesn’t allow users to do the same thing, find users on other services by searching their Facebook account. Facebook, you quickly found a way around this using Google’s own Contacts export tool, much to the anger of Google who quickly added a feistily-worded warning that users would be “trapping” their contacts if they went ahead.

Now Facebook, TechCrunch reports that you’ve decided drop all mention of Gmail from your contacts search tool entirely. In the world of Facebook, Gmail has ceased to exist.

Okay, both of you – listen. No, stop sticking your tongues out at each other – listen. This little fight is doing nothing of benefit at all for the most important people of all – the users.

Google, it’s all very honourable for you to say that anyone who transfers contacts data from Gmail should offer the ability to move it on again, but here’s the thing – those contacts are my data, not yours. If I want to take them and put them into a “closed shop” like Facebook, that’s my choice entirely. Besides, I won’t be ‘trapping’ them as I still have a nice open copy on lovely, cuddly, open Google. Except you’re not so cuddly and open now because you’ve stooped to Facebook’s level by restricting what I do with my own data.

Facebook, it seems to me that you’ve been trying your hardest to think of users here by offering a work around to Google’s restrictions. Now by removing all mention of Gmail from your site, maybe you’ve just (as SAI suggests) thrown in the towel and decided that with half a billion users, you don’t need Gmail anyway. You could take the high ground here though – you already let me export all my account data in bulk, so why not just let me export my contacts in an easily usable form?

The bottom line to both of you is this: I know you’re becoming increasingly competitive but please compete with great products, not by hanging on to my contacts. They’re my contacts, so let me do what I want with them.

Now run along and play… but play nice!

Read next: If Twitter removed the 140 character limit from DM's. Would we have an email killer?