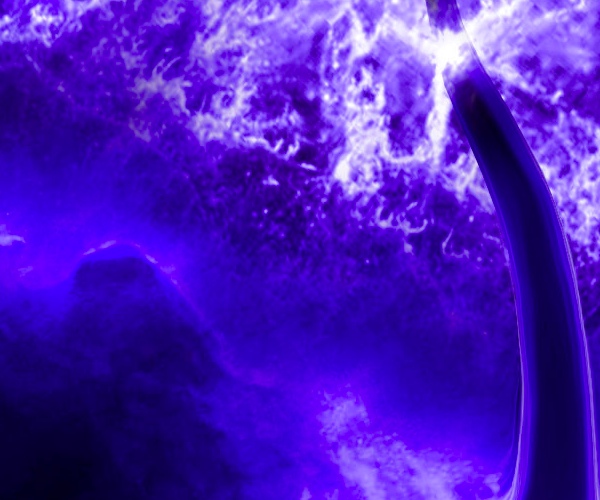 The anticipation for “You’ve Got Mail,” was as cruel as nails on a chalkboard. Now, in 2010, our need for speed has evolved rapidly and our desire for information borders on the insatiable.

In the past year, Google got even faster when they rolled out “instant search,” which Google described as “Search before you type.” We live in a world of instant. We have Netflix Instant, YouTube Instant, iTunes Instant, instant oatmeal and “instant tax services.” This week, Facebook announced their new “Messages” system, which integrates email, text messages and Facebook chat and messaging services into a single stream, resembling a text message conversation would appear on a smartphone. Zuckerberg said his inspiration for the new messaging system came from his interaction with high school students who said that email was too formal and slow.

As told to The Daily Telegraph, Mike Schroepfer, Facebook’s VP of Engineering said:

“The speed of change is a new development, born from a culture of small, online companies and massive expansion.When you’re well past 500 million users, that makes launching products challenging, because if one per cent don’t like a change you’ve made, that’s millions of people who are mad at you, and they all tell you about it. The natural temptation is not to change anything any more – you get incentives across the board to keep doing what you’re doing and don’t change anything.”

But Zuckerberg is vigilant and aims to keep Facebook nimble. Schroepfer says, “Zuckerberg tried to instill a culture at the company of consistently re-evaluating everything – time and time again you go into a meeting with him and the question he always asks is ‘If you were doing this from scratch, knowing what you know now, what would you do?’ Then he says, ‘Let’s figure out how to get there’.”

Facebook’s “move fast and break things,” attitude puts the emphasis on speed, rather than perfection. And we have to realize that this attitude is mirrored in our contemporary culture. Fast Food predated the Internet, but still reflected a society too impatient to gather around the dinner table. Today, I can take a picture of my lunch on Foodspotting, and with one button check in on Foursquare, Facebook, Twitter and Flickr. Then I can see what I’m eating as I’m eating it on the Internet, and everyone else can too. We have instant friends on Chatroulette (just kidding). We have instant opportunities to date with location based dating apps like Grinder and MeetMoi. We have instant colleagues on Twitter.

Blogging, for example, exemplifies a vanguard that can sometimes feel like “post now, fix later.” But blogging is also a culture where speed is survival. As a blogger, I cry over slow connections and look forward to the day when we can say, ah yes, it’s “as instantaneous as the Internet.” But when we move at this rapid pace, hurdling towards an answer, are we overwhelming ourselves? In a world where e-mails are considered too slow, can our brains keep up? Are creativity, reflection and passion getting lost? We want information and we want it now, but at what cost?