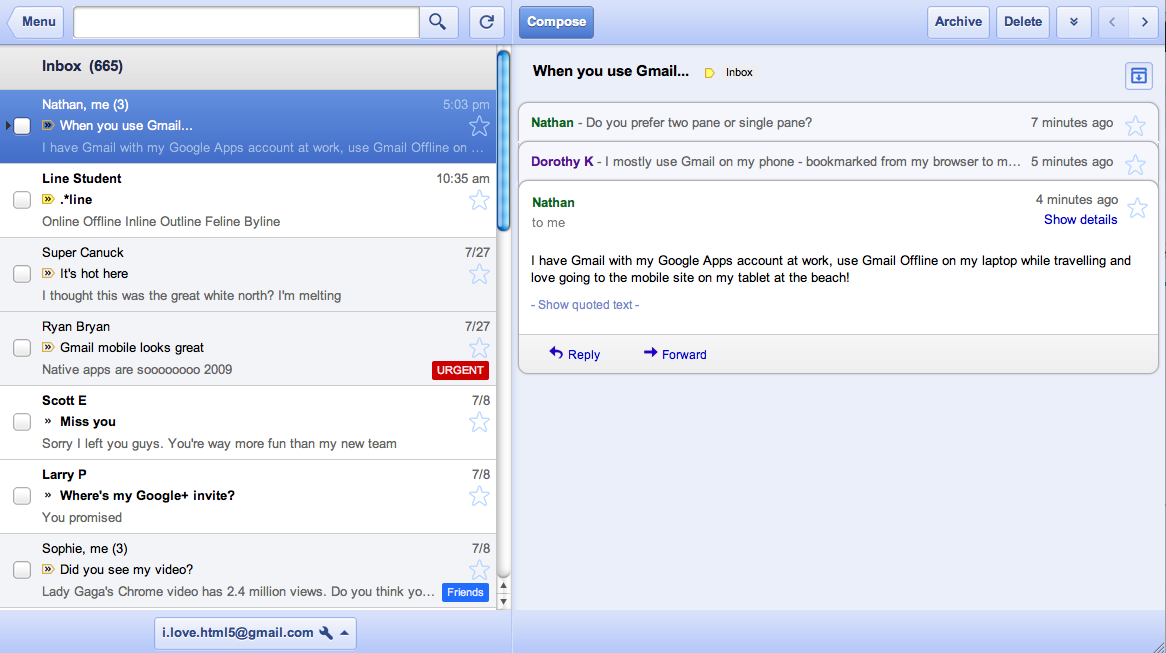 It’s a small but important part of Twitter – the default avatar. The only problem is everyone’s looks the same. Now a new competition is looking to find ideas for a new design, hoping that Twitter will offer a gallery of designs for users to choose from when they sign up.

The little icon assigned to every user when they first sign up has gone through three changes in the past four years. First the little blue eyes on an ugly brown background, then a sleek bird icon and most recently a simple egg. Romania-based design crowdsourcing site Palkoo is currently running a competition which asks designers to come up with a replacement for the current egg.

So far the designs submitted vary from simple variations on Twitter’s own designs (a feather, a birdcage and a cracked egg) to colourful splodges that remind us of the Sony Ericsson logo. Palkoo is offering $800 to the competition’s overall winner, but it says it will be presenting the twenty best designs to Twitter in the hope that a gallery of options will be installed for new users to choose from.

The idea of an avatar gallery is really good. I’ts currently impossible to tell on sight the difference between a mass-generated spam account and someone worth follwoing who just hasn’t got around to changing their avatar to something a bit more personal. There’s no guarantee that Twitter will run with the idea but it will still be interesting to see the kinds of designs that get submitted as the competition progresses.

If you’re itching to get involved, you’ve got until 27 November to submit your entry.

Read next: At 80 gigapixels, this 360 degree panorama of London is a world record holder