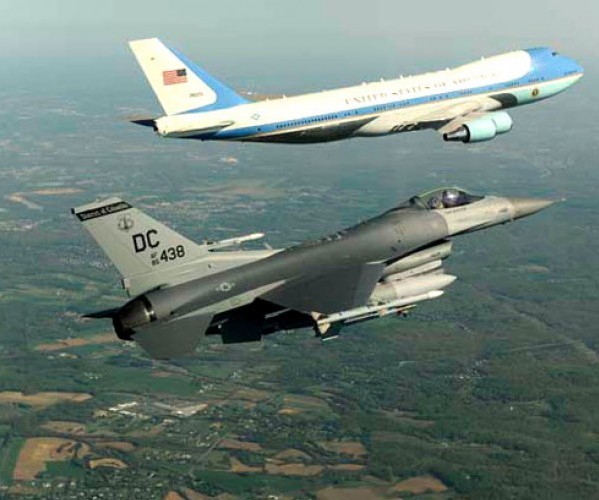 Facebook Places has had its share of issues and problems both in the U.S. and abroad where the service has launched.  The consensus from those who’ve voiced their opinions center on Facebook Places’ privacy concerns, most notably that one’s location is disseminated to all on Facebook, and the ability to check-in others at the same place you are in.

The U.S. military and those of other nations previously issued warnings on social media, telling servicemen and women that they could expose sensitive military information.

The Department of Defense considered banning the use of social media, the Marines did ban their use and then retreated from the stance, with those in the military now required to obtain consent from military authorities prior to using Facebook and Twitter for personal reasons.

Today the U.S. Air Force has warned troops to closely watch what they post when using Facebook or other location-sharing sites as it could show the enemy exactly where U.S. forces are located in war zones.

According to the story from The Associated Press:

“The Air Force said that “careless use of these services by airmen can have devastating operations security and privacy implications.” The message was also sent to senior commanders, who were asked to get the word out to their forces.”

“The sites are a concern for U.S military services, which have 95,000 troops in Afghanistan and roughly 50,000 in Iraq. The Army, which provides the bulk of the battlefield forces, said it intends to circulate a similar warning about location services to key personnel next week.”

“A key concern is that enemy forces could use such features to track troops in the war zone who have a Blackberry or other smart phone and use those networking services.”

The concern by the U.S. Air Force is a sign that those in the military see real danger in the proliferation of social networks, location-sharing, and the ability of those serving to refrain from providing the enemy with any other information which could be used to their advantage.

What are your thoughts?  Is the U.S. Air Force or any military outfit acting within their rights in warning or even restricting the use of social networks for those serving?